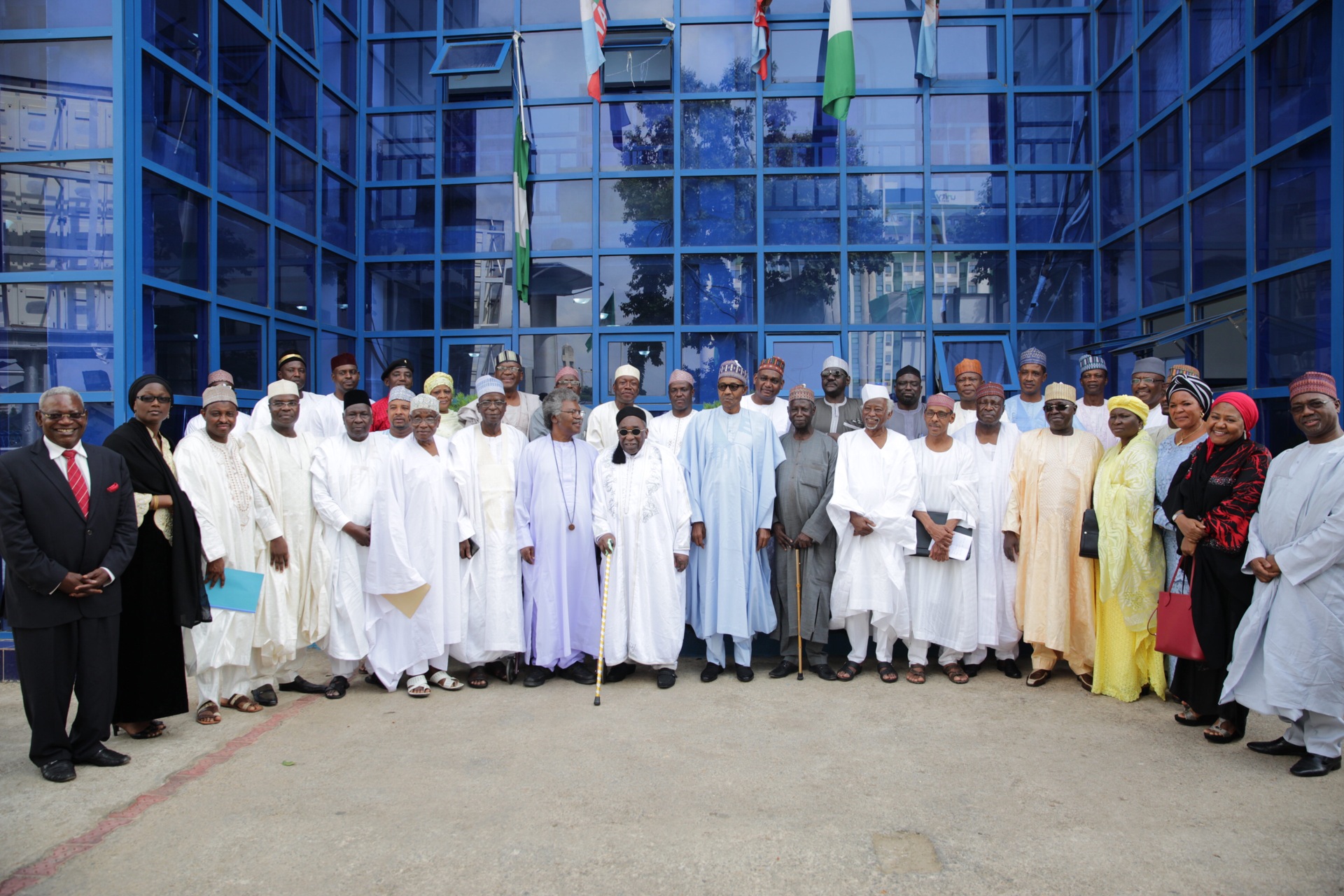 The Northern Elders Forum (NEF) has expressed concern over what it described as disturbing comments with religious undertones, which it said were causing anger and fear in the public domain.

NEF, reacting to the Department of State Services (DSS) alert of a plot to incite religious violence in some states, including Kaduna, Rivers, Kano, Lagos and Oyo called on Nigerians to be wary of mischief makers and subversive elements whose objectives could be to worsen the difficult circumstances under which Nigerians live today.

NEF’s Director, Publicity and Advocacy, Dr. Hakeem Baba-Ahmed, in a statement yesterday, said: “Northern Elders Forum (NEF) is concerned over disturbing comments with distinctly religious undertones, which are causing anger and fear in the public domain.

“The forum’s concerns have been compounded by published warnings from the Department of State Services (DSS) over attempts to cause breaches in security and peaceful co-existence through incitement in many parts of the country.”

It added that it would be cruel and tragic if communities are set up against each other in the names of their faiths.

“There are no threats to any religion under current circumstances that would justify action, which will threaten peace and harmonious co-existence in this country. If there are indeed reasons that could be exploited to engineer religious conflicts, the forum demands that governments deal decisively with them.”

It added that Muslims and Christians have no reasons to fight one another.

Kindly Share This Story:A fresh move by the family of the late military head of…