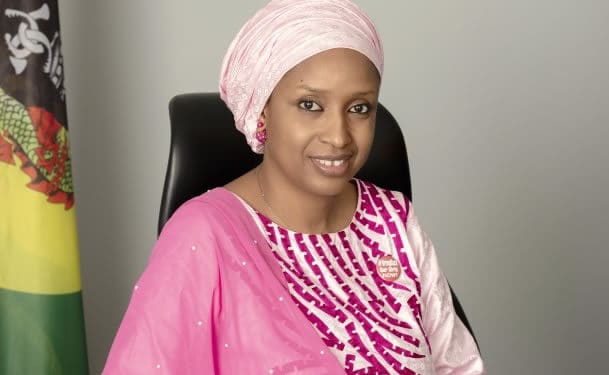 This was disclosed by the Managing Director, Hadiza Bala-Usman, in a television programme on Thursday.

Usman noted that the revenue of N291bn was in contrast to the N298bn received last year, as she explained that a month was left to surpass the previously set record.

She said, “Despite the challenges within the economy, the Nigerian ports between the period of January to October, was able to raise 291bn as revenue.

“In 2019, we raised 298bn between January to December. You can see that the differential is marginal.

“In November-December we may be able to meet up to what we made in 2019 or we may not. There was a reduction but it was not huge in terms of revenue.”

She said, “Regarding our operations, we had a downtime of two days sorting Internet services provisions for payment. We were up after 48 hours to continue operations.

“The offices torched were corporate and strategic communication and some part of the audit department- the windows got burnt but we didn’t lose any documents.

“On one side we look at it as random hoodlums, on the other hand, we also have a lot of questions to answer like why your office? However seven people were arrested and we have CCTV footage of the attack.”

Usman highlighted that some of the push backs she has faced include the Secure Anchorage Area.