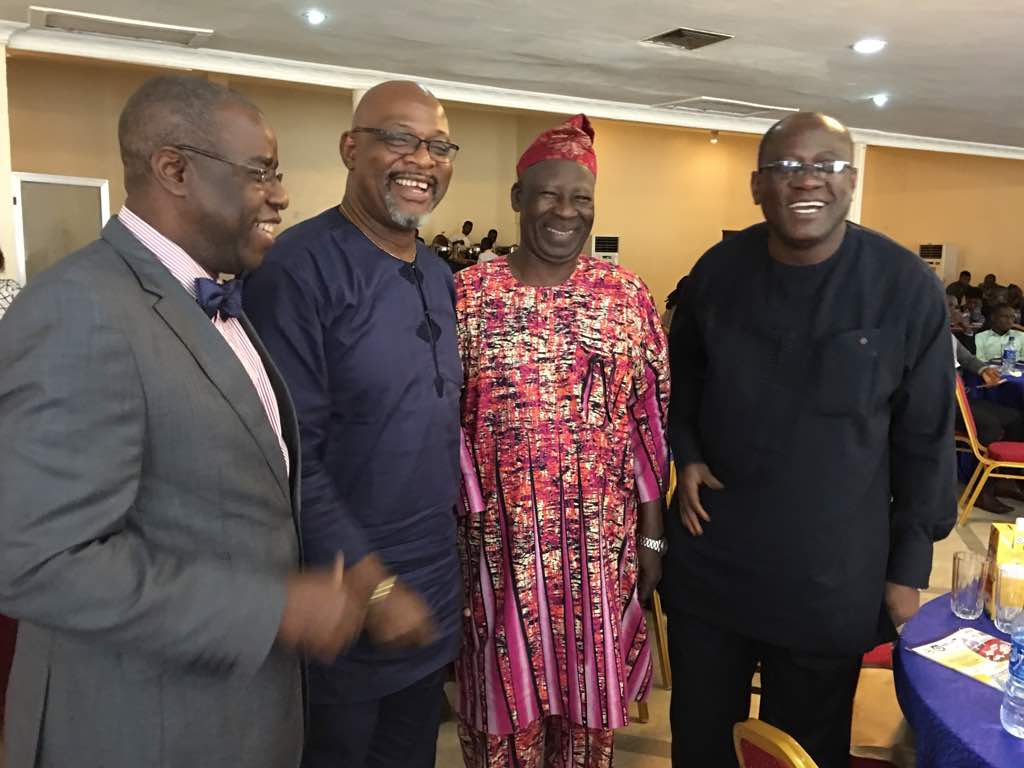 The Director General of the Nigerian Maritime Administration and Safety Agency (NIMASA), Dr. Dakuku Peterside has restated the commitment of the Agency to ensuring that all beneficiaries of the Nigerian Seafarers Development Programme (NSDP) conclude their programme by getting sea time training.

Dr. Dakuku, who made this commitment while speaking at the second edition of the maritime students conference which took place in Lagos, noted that discussions were in advanced stage with some reputable maritime institutions across the world to facilitate sea time training for the graduates from the programme.

The NIMAS DG who was represented by the Agency’s Head of Corporate Communications, Mr. Isichei Osamgbi noted that the Agency’s budget for 2017 gave priority to capacity development, particularly acquisition of sea-time by graduates of the Nigerian Seafarers Development Programme.

“Arrangements to ensure that all graduates from the NSDP project acquire sea-time training has reached advanced stage. NIMASA is in the process of firming up all arrangements with select maritime institutions with capacity to directly facilitate sea-time training for our graduates. This direct approach is more effective and cost saving. Once the budget for 2017 is signed into law, the process will become faster”, he said. 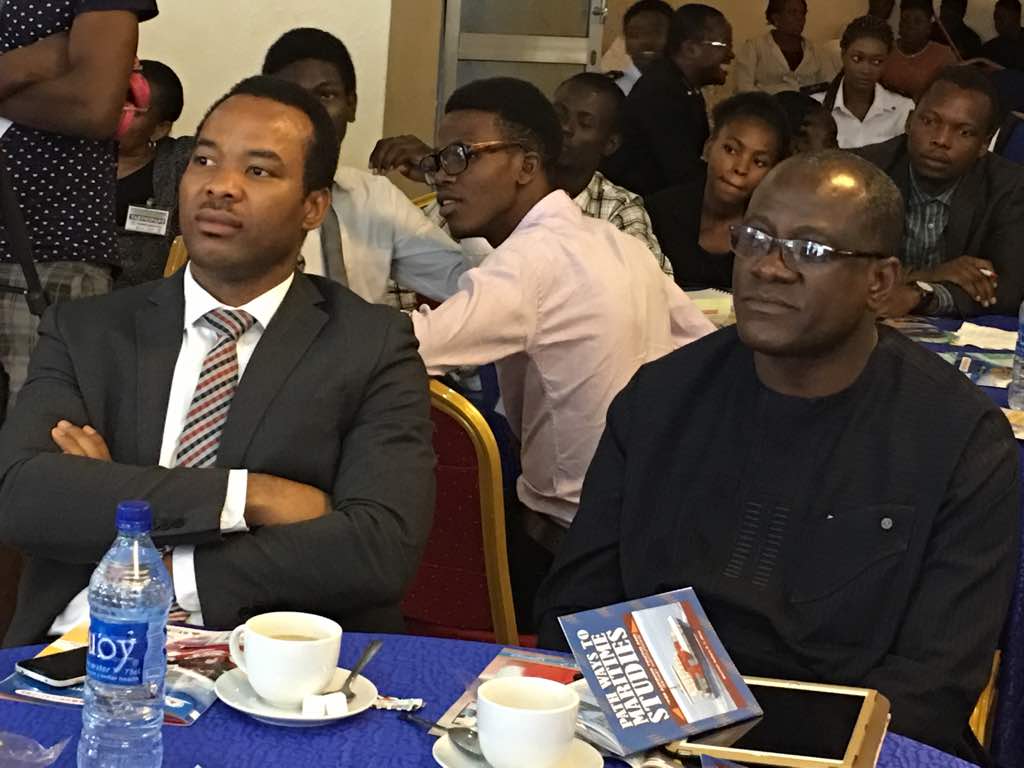 Also speaking at the event, a former Director General of NIMASA, Mr. Temisan Omatseye noted that the Nigerian Seafarers Development programme has been improved upon by all Administrations in the Agency since it was first introduced in 2007.

While urging youths to seek a career at sea, Mr. Omatseye described the maritime industry as capable of providing the much talked about jobs for the teeming youths.

On his part, Maritime Lawyer, Emeka Akabogu advised young Nigerians to take interest in maritime related courses to give them an added advantage to have a successful career in the sector.

So far, 1045 beneficiaries of the NSDP project have graduated representing 42% graduates of the over 2500 NIMASA sponsored beneficiaries.