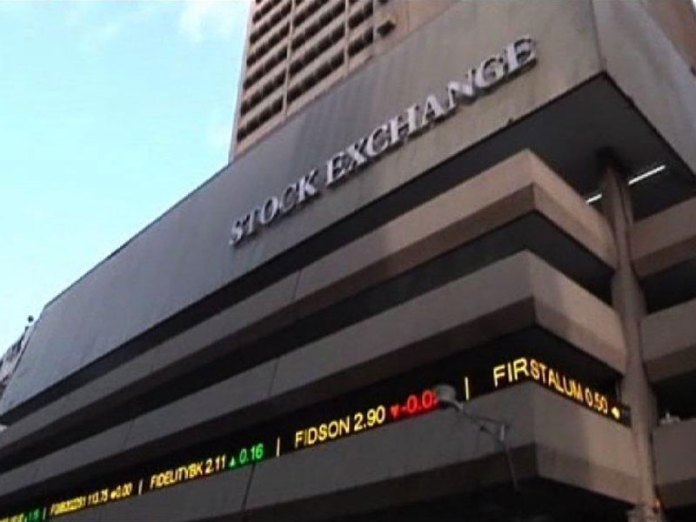 The NSE, in a notice to investors dated May 13, 2019, said the entire issued share capital of the company was delisted from the daily official list of the Exchange on Monday, further to the market bulletin of February 27, which notified dealing members of the Exchange’s approval of the company’s application for voluntary delisting and subsequent suspension of trading in its shares.

The bourse approved Newrest ASL’s voluntary application to delist from the daily official list of the Exchange on February 27 and fully suspended trading in its shares.

It said in a statement that the suspension was required to prevent further trading in the shares of the company to enable it to comply with the post-approval requirements, which would precede the final delisting of the company from the daily official list of the Exchange.

The NSE added that the company’s application to delist was as a result of its inability to meet up with the 20 per cent free float requirement of the Exchange.

The notice read in part, “In line with the provisions of Rule 1.10 of the Rules for Delisting of Equity Securities from the Daily Official List of the Exchange, the company’s stockbroker has informed the Exchange that it has opened and deposited sufficient funds to settle minority shareholders in an escrow account with Zenith Bank Plc to be managed by Meristem Registrars Limited.”

In a similar development, the NSE suspended trading in the shares of First Aluminium Plc ahead of voluntary delisting of the entire issued share capital of the company from the daily official list of the Exchange.

It said, “In view of the above, the shares of the company will be placed on suspension effective Wednesday, May 15, 2019.

“Dealing members will be notified of further developments regarding the delisting of the company.”

First Aluminium had earlier explained to shareholders that the current illiquidity nature of the capital market rendered the primary corporate objective of its listing to raise capital and provide liquidity unattainable.

It said it was seeking a voluntary delisting from the main board of the NSE as there had been little or no trading activity on the shares held by the minority shareholders over the last seven years.

The company said neither it nor any shareholder was benefitting from the continued listing on the NSE.