The Senate has directed the Ministry of Petroleum Resources to halt all transactions involving the planned concession of the Port Harcourt refinery to Agip and Oando. 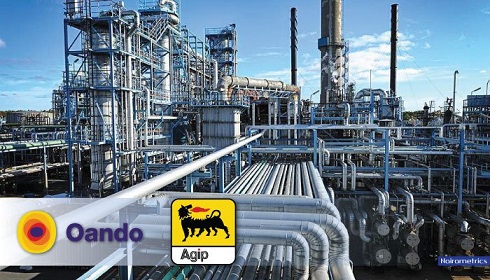 The lawmakers who are saying the process appears non-transparent and without recourse to due process therefore they are questioning the rationale behind the planned concession.

The upper legislative chamber subsequently, set up a seven-man ad-hoc panel to carry out investigations into the modalities and selection process before planned to concession.

The committee was also directed to submit a report explaining how and why such a deal was sealed and what criteria was used to select Agip/ENI and OANDO Plc to maintain and operate the Port Harcourt Refinery and at what cost and time-frame.

At plenary on Tuesday, Senator Atai Adoko noted that all processes and transactions should be stopped until the committee submits its report and all clarities of the process are found to be duly observed.