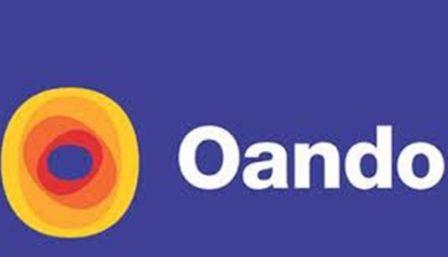 A Federal High Court sitting in Lagos has adjourned to July 22 a case brought by Oando Plc to stop the Securities and Exchange Commission from replacing its chief executive officer and making changes to the management team.

SEC’s action followed an investigation where it allegedly found evidence of financial infractions by the company.

Oando dismissed the SEC charges as unsubstantiated and called for SEC to release the full audit on which it based its charges.

SEC said in a statement on Monday that the court also fixed July 4, 2019, to hear arguments on the motion for consolidation.

At the resumed hearing, Mr Yele Delano, announced appearance for Oando and expressed the company’s intention to be joined in the suit, as well as sought consolidation of similar suits pending before the court, according to the statement,

Delano was said to have also sought an adjournment to enable him to file his processes in the suit.

In response, the counsel to SEC, Chief Anthony Idigbe, raised an objection to Oando’s request for joinder on the grounds that it would pre-determine the respondent’s case.

He argued that the issue of application consolidation was intended to frustrate the case, thereby elongating the hearing of the case.

Idigbe further argued that the party in question had not formally processed the application for consolidation but made a “mere oral expression.”

He said, “My Lord, this matter was adjourned to today for hearing, and I am prepared to go on. The issue of consolidation of the cases is meant to accelerate the matter rather than taking it backward.”

Idigbe urged the court to refuse the application, saying if the court allowed the joinder, it would have pre-determined the case of the defence.

The counsel to the applicants, Mr Tayo Oyetibo, argued in favour of the request for joining and urged the court to allow the party seeking to be joined in the suit.

According to him, if the court refuses the application for joinder and the party goes on to appeal, then the applicant will be affected.

In a short consideration of the issues, the court held that it was far-reaching to think that the grant of an adjournment to enable a party to file a motion would be considered prejudicial to the defence.

Justice Ayokunle Faji thus adjourned the case until July 4 to hear arguments on the motion for consolidation, and also fixed July 22 for the hearing of the substantive suit.