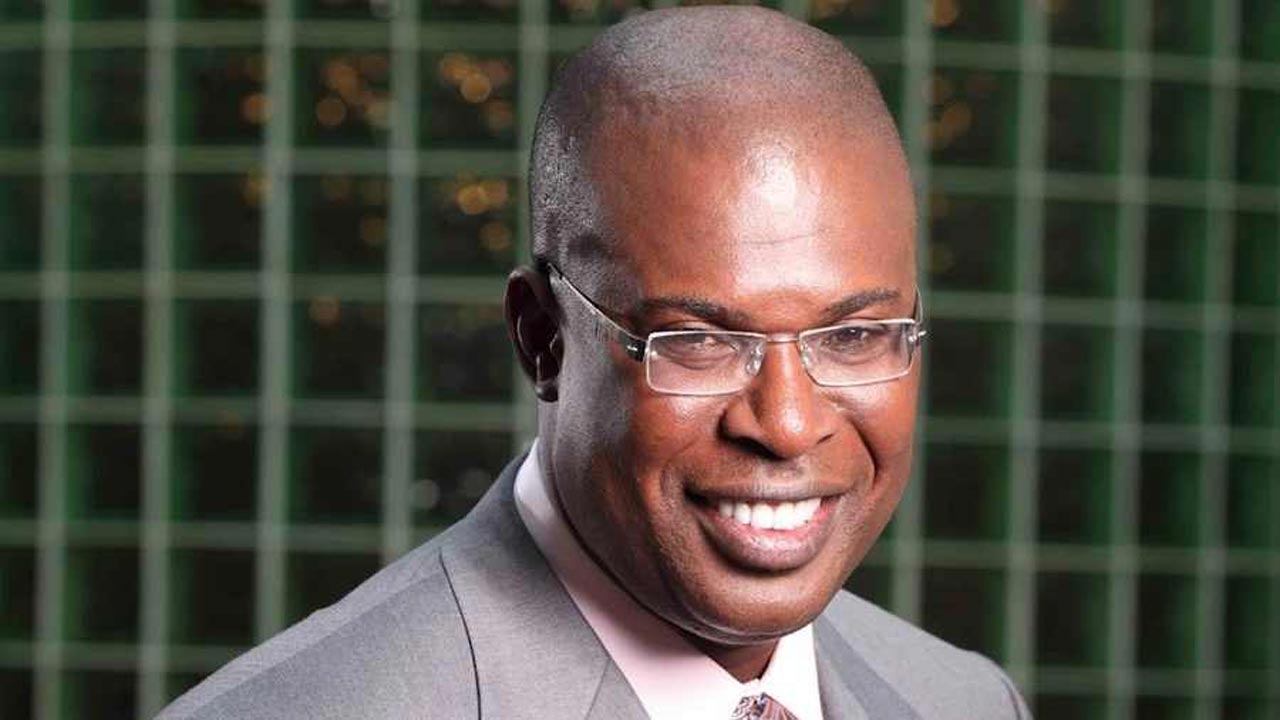 Global oil commodities gained in prices on Wednesday as Brent crude, the benchmark against which Nigeria’s crude is priced, rose to $40 per barrel for the time since March.

This came as the Minister of State for Petroleum Resources, Timipre Sylva, declared that Nigeria’s compliance to the crude oil production cut that was agreed by members and non-members of the Organisation of Petroleum Exporting Countries had reached 52 per cent.

In a tweet via his official Twitter handle, Sylva said Nigeria joined its other OPEC+ counterparts in April 2020 to bring into effect the agreement to cut 9.7 million barrels of crude daily.

This, he said, was to ameliorate the current situation caused by the COVID-19 pandemic.

He said, “Nigeria has made concerted efforts to adhere to this commitment and will continue to do so unequivocally.

“Based on current NNPC data, Nigeria reduced its current production in May 2020 to 1.613kbd. The difference between its reference production of 1.829kbd with its May 2020 production figures is 216kbd.

“This represents compliance of about 52 per cent as opposed to the 19 per cent reported by Thompson Reuters.”

The minister added, “Pertinent to note is the figures reported by TR include Agbami and Akpo condensate streams which are classified as condensates and thus excluded for quota purposes.”

Sylva said the country’s current crude oil production had dipped, which was due to efforts in ensuring adequate compliance with the OPEC+ oil cut agreement.

He said, “It is worthy to note that current daily crude oil production is well below the period commitment level of 1.412 million barrels per day and will translate to full compliance by end of June 2020.

OPEC members and non-members had been working hard to ensure the cut in production in order to help shore up global crude oil prices.