In a report excerpted said Nigeria may have spent about N813Billion on about 5.61Billion litres of imported premium motor spirit called petrol in the second quarter of 2019 alone.The figure of 5.61 billion litres was released by the National Bureau of Statistics (NBS).

in the report, official pump price of petrol remained N145 per litre.

The NBS report on the consumption details in its Petroleum Products Imports and Consumption (Truck Out) Statistics for Second Quarter, 2019 cited on its official website said 5.61bn litres of PMS were imported within the period

The further analysis showed that the figures up from the 4.87 billion litres in the first quarter of the year to the present figures of 5.6bn litres.

The further disclosed that a total of 354.70 million litres of Liquefied Petroleum Gas (LPG) was also imported into the country in the second quarter of the year.

The NBS said that state-wide distribution or truck-out volume for the second quarter showed that 5.18 billion litres of petrol were distributed nationwide out of 5.6bn litres said to have imported, leaving about 0.42billion outstanding.

According to our finding, the stated data for the report was provided by the Petroleum Products Pricing and Regulatory Agency, verified and validated by the NBS. 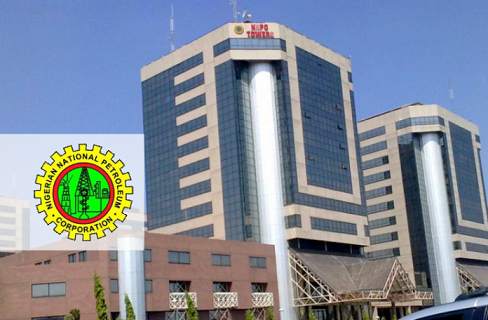 But, the Nigerian National Petroleum Corporation had said last month that petrol was being smuggled out of the country to naigbhouring countries of West of Africa as a result of the price disparity of PMS within the region.

The report have quoted NNPC’s Chief Operating Officer, Downstream, Mr Henry Ikem-Obih,to have said during a panel session at the Nigeria Oil and Gas conference in Abuja recently that: “In some of those markets (countries), as we speak, the pump price is around N430 per litre. So if you check the difference, wherein Nigeria it is N145 per litre, and the rest of those markets, where you get it for between N350 and N430 per litre, you will realise that clearly there are some incentives”.

Ikem-Obih also said the NNPC had been collaborating with the Nigeria Customs Service and other security agencies to address the issue, expressing hope that the smuggling of PMS out of the country would end soon. But when will the ‘end soon’ come to effect is the hanging balance questions many Nigerians are waiting for.