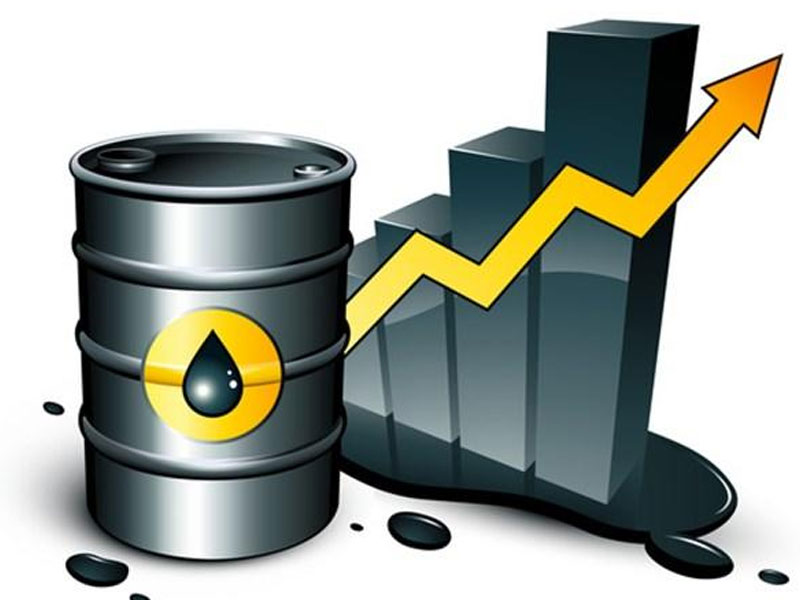 Oil prices rose for a second consecutive day on Wednesday, as the market expects the new United States administration to ‘act big’ in the next COVID-19 relief package.

The US dollar dropped after Treasury Secretary nominee, Janet Yellen, told the Senate Finance Committee on Tuesday that the US should ‘act big’ in the upcoming stimulus package.

The weaker dollar makes crude cheaper for holders of other currencies, while the overall bullish market sentiment also sent investors and speculators to riskier assets such as shares and commodities.

On Wednesday, the market was looking beyond the near-term oil demand scares, stoked by the continued lockdowns in many parts of Europe and now returning in parts of China, too. On Tuesday, Germany extended its lockdown until the middle of February.

But market participants were looking beyond the first quarter, hopeful that a large stimulus package in the US would result in a rebound in the world’s biggest economy, and relief packages in other economies would also help growth, and by extension, oil demand, later this year.

Although it cut oil demand forecasts for Q1 and 2021, the International Energy Agency said in its closely-watched Oil Market Report on Tuesday, “Much more oil is likely to be required, given our forecast for a substantial improvement in demand in the second half of the year.”

“The market shrugged off another downgrade to global demand growth from the International Energy Agency who said that renewed lockdowns to contain the pandemic would weigh on consumption during the current quarter,” Saxo Bank said early on Wednesday.

“The market remains bid on a combination of Saudi production cuts and the prospect for more fiscal stimulus, increased mobility and continued monetary easing eventually supporting demand. The biggest short-term risk is whether these have been fully priced into the current price level,” the bank’s analysts said.

Kindly Share This Story:Nigeria may have earned over N318bn additionally in February as a result…