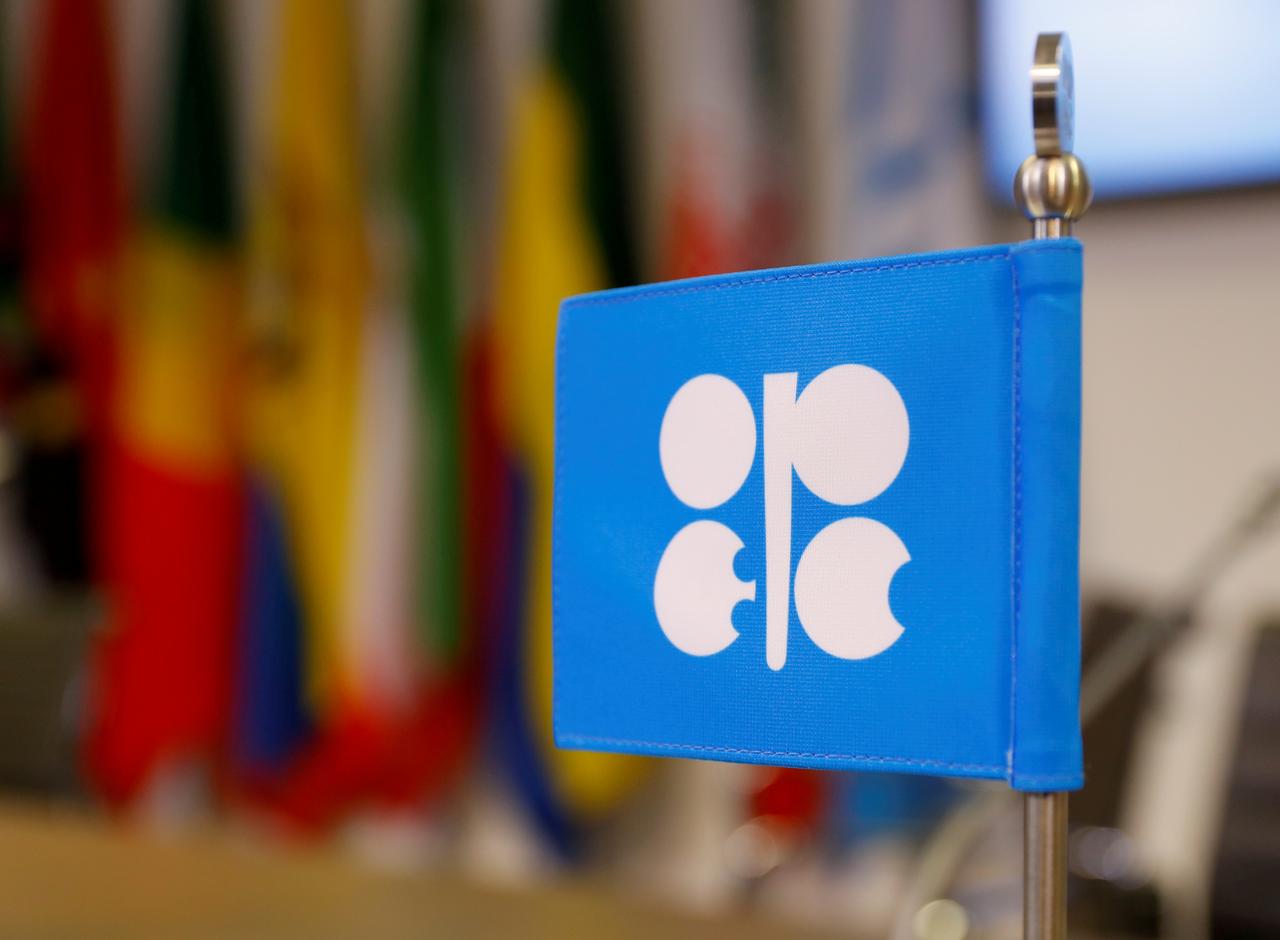 The international oil benchmark, Brent crude, tumbled to $46 per barrel on Friday as the negotiations between the Organisation of Petroleum Exporting Countries and its partners broke down.

Russia, the leader of the 10 allies, adamantly refused to go along with a plan for deeper crude production cuts to tackle the coronavirus’ impact on global oil demand, sources involved in the discussions told S&P Global Platts.

OPEC had on Thursday revealed a plan under which it would slash its production quotas by an additional 1 million barrels per day for the rest of the year, contingent on Russia and nine other non-OPEC allies agreeing to shrink theirs by 500,000 bpd.

But the gambit to place the onus on Russia to decide failed. Russian Energy Minister, Alexander Novak, remained firm in his stance that the coalition should wait until their June meeting to decide on any deeper production cuts, since any temporary moves now would not have any long-term impact on the market, sources said.

According to the report, Russia’s stance has dismayed many OPEC members, particularly Saudi Arabia, which had been pushing for decisive action to instill market confidence in the alliance’s efforts to confront the demand destruction caused by the coronavirus outbreak.

Ministers spent Friday morning in a whirlwind of bilateral and multilateral discussions, delaying the official OPEC+ ministerial meeting from its scheduled 10 am (0900 GMT) start time for more than six hours.

Kindly Share This Story:Mustafa Indimi has been appointed the new Managing Director of Oriental Energy…