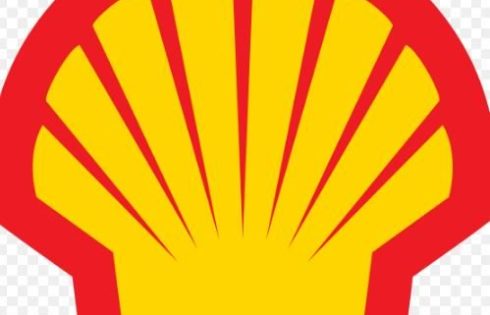 Shell Petroleum Development Company of Nigeria Limited has said it has deployed state-of-the-art high definition cameras for quick detection of and response to crude oil spills from its facilities.

The oil major said that the cameras would also help in tracking vandalism of the SPDC joint venture assets.

The SPDC’s General Manager, Igo Weli, disclosed this at a workshop for journalists in Warri, Delta State, according to a statement.

“The cameras are attached to specialised helicopters, which carry out daily overflight over our facilities. This measure has improved the surveillance of our joint venture assets,” he said.

Weli said the SPDC had implemented anti-theft protection mechanisms on key infrastructure, such as wellheads, manifolds to stem constant attacks from vandals and thereby preventing and minimising sabotage-related spills.

According to him, the daily loss of over 11,000 barrels of oil per day in 2018 and the threat to the integrity of the joint venture assets necessitated the multi-pronged approach to protecting critical national assets.

He said, “We collaborate with community leaders, traditional rulers, civil society and state governments in the Niger Delta to implement several initiatives and partnerships to raise awareness on the negative impact of crude oil theft and illegal oil refining.

“Such public enlightenment programmes on the negative impact to people and the environment help to build greater trust in spill response and clean-up processes.”

Weli noted that the SPDC would sustain its air and ground surveillance to complement the efforts of government security forces in checking crude theft, pipeline vandalism and illegal refining.

In its June 2019 monthly report, the Nigerian National Petroleum Corporation which controls Nigeria’s 55 per cent interest in the SPDC JV had also reported a 77 per cent rise in oil pipeline vandalism and that 106 pipeline breaches were recorded in June, up from 60 in May.

Also speaking at the workshop, the SPDC’s General Manager, Safety and Environment, Chidube Nnene-Anochie, said, noted that the majority of spill incidents on SPDC pipelines were as a result of sabotage.

“We are burdened by the continuous increase in cases of sabotage and theft. Oil spills due to theft and sabotage of facilities as well as illegal refining, cause the most environmental damage from oil and gas operations in the Niger Delta,” Nnene-Anochie, who was represented by the Compliance Monitoring Lead, Temitope Ajibade, said.