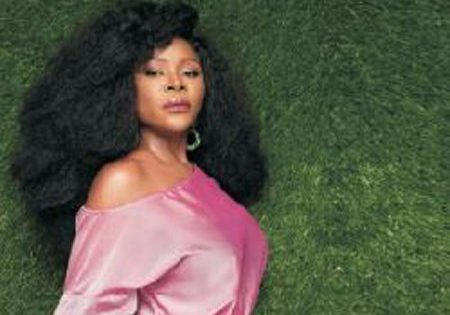 AS part of the promotion of her new album, ‘In Her Feelings,’ award-winning songstress, Omawumi, will be performing live at Freedom Park, Lagos on  next Saturday.

She will be supported by other acts like Chidinma, Timi Dakolo, Slim Case, Brymo, Lami Phillips, Ego and DJ Spinall.

Posting on social media, Omawumi said that the Freedom Park concert will create another experience for music lovers as it will be totally different from the two previous ‘In Her Feelings’ concerts held in promotion of the new album.

“If you attended any of my previous #INHERFEELINGS tour, you didn’t see anything o!” she said.

“This one is going to be LIT Fa!! You know @freedomparklagos gives someone extra ginger but I’m coming prepared. I’m not also going to be alone on stage! I’m coming with some of your favourite artists! Yay!!!”

The Freedom Park live performance, which is a presentation of List Entertainment and OMA Records, will be the third concert in promotion of her new body of works, ‘In Her Feelings’. Recently, she was also in Kenya to promote the new album and the response was amazing as many pictures of her were seen granting interviews and signing autographs.

The singer had said:“The album represents a legacy which was stirred by family, domestic violence, relationships and the society. I am genuinely humbled to have my fans and close friends support me. I hope it contributes to the lives of everyone who listens to it.”

Kindly Share This Story:StarTimes,  a Pay-TV provider, has reaffirmed subscription affordability through the pay-as-you-go model…