• ’Govt working against us’, • We are committed to ending crisis, says governor’s aide 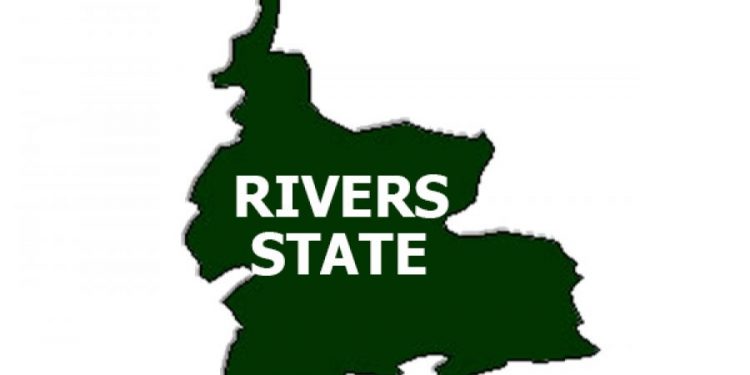 Host communities of Oil Mining lease (OML)-25 in Kula Kingdom, Akuku-Toru Local Government Area of Rivers State have denied agreeing to the re-opening of the oil facility which was shut over two years ago.

Stakeholders from the three host communities of Belema, Ofoin-Ama and Ngeje, in a statement at the weekend in Port Harcourt, denied signing any Memorandum of Understanding (MoU) to end the continued occupation of the facility.

The reaction followed a statement by Governor Nyesom Wike’s media aide, simoen Nwakudu, suggesting that the OML-25 dispute had been addressed and the host communities agreed to sign a MoU with SPDC to end the crisis, and for protesting women to vacate the facility for a resumed operation.

But the people dissociated themselves from the agreement, saying they were not invited to the meeting where the purported agreement was reached.

They reiterated their previous statement that SPDC will never return to their domain again, saying they would rather divest the facility to their preferred investor.

The statement reads: “We insist that we do not want SPDC any more in our land. We will continue to occupy the oil facility peacefully until our demands are met. Let the Rivers State government and Shell come with their brute force, we are ready to die for this cause.

“We remain resolute in our demands for the divestment of OML25 by SPDC, taking into cognisance the right-of-first-refusal of the host communities.”

They also accused government officials who convened the meeting of colluding with SPDC, by taking a $5 million bribe to give the facility to Shell, against their wishes.

“We are constrained to notify the public of the dangerous steps taken by officials of the Rivers State government in resolving the impasse surrounding the shutdown of OML25.

“We have it on good authority that SPDC is engaging in unwholesome and fraudulent practices with government officials to do its bidding on the matter in flagrant disregard to due process, probity, fairness and equity.

“We have been inundated with credible information that a top government official has received $5 million bribe from Shell, on behalf of the government, to undermine due process on this matter, all in a bid to forcefully re-open the facility.”

But Nwakudu denied any sinister motive in the government’s intervention moves, saying the state and federal government have lost huge economic resources in the last two years and it was high time all disputes were resolved and the facility reopened for operation.