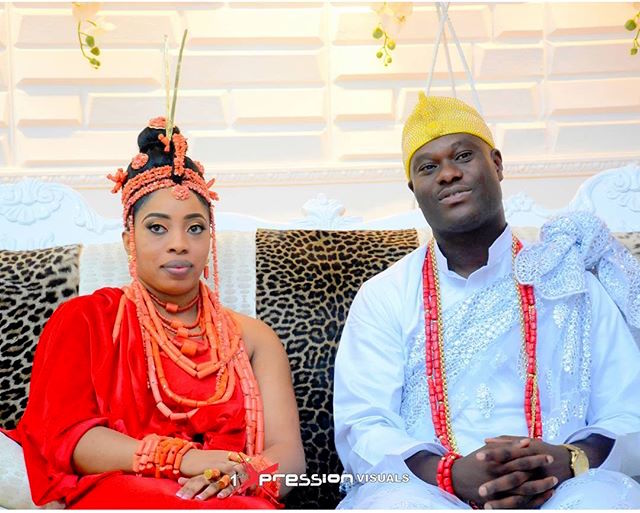 The former Queen of Ife, Olori Wuraola has finally confirmed the end of her marriage to the Ooni of Ife, Oba Adeyeye Enitan Ogunwusi.

The Olori has also reverted to her maiden name Zaynab Otiti Obanor.

She disclosed this via an official statement on her official Instagram page @hhzynab on Wednesday.

Her post partly read, “What I can confirm is that the Ooni and I are no more. I inhale love and exhale gratitude.

“No matter how much time you’ve invested, no matter the use of media to silence & manipulate, no matter the circumstance, slander, embarrassment, threats and lies: Get out and seek immediate help!

“My journey continues as a humanitarian aiding women and victims of domestic violence & abuse with the United Nations.”

The revelation has confirmed media reports in recent times that the Oni marriage’s to the Benin-born queen was having a crisis.

Ooni got married to his ex-Edo bride at an elaborate society traditional marriage held in Benin, the Edo State capital on March 16, 2016.

Although the monarch was not physically present, he was represented by his father, Oluropo Ogunwusi.