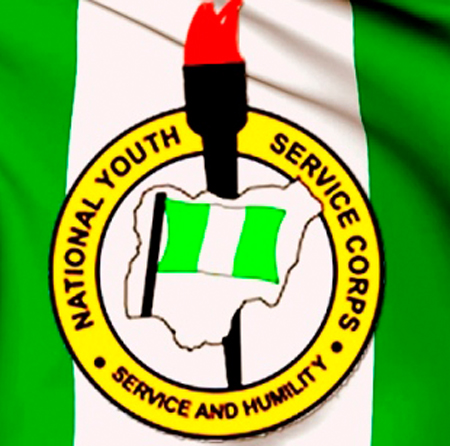 The National Youth Service Corps has warned politicians and their supporters against attacking corps members that will be used for the September 22 governorship election in Osun State.

The Coordinator of the NYSC in Osun State, Mr Emmanuel Attah, gave this warning in Ede on Monday at the closing ceremony of the orientation course for 2018 Batch B corps members deployed in the state.

Attah said the Federal Government placed much value on the lives and wellbeing of all corps members and would not allow anybody who attacked any of the youths to go without facing the full wrath of the law.

He said the NYSC would not tolerate attack on corps members, adding that they had been trained in the role expected of them to play during the election.

He stated that the corps members were ready to discharge their  duties with passion and patriotism because the election was one of their duties to the nation.

The coordinator said,   ‘’NYSC will not take it lightly with any individual or group of persons who attempts to intimidate or harm any of our corps members in the name of politics. They are our children and we must protect them.

“My advice  to  politicians is to  stay away from our corps members because  they will not listen to them. They will not demand or take bribe from anyone and we have instructed them to report any attempt to compromise them to security agencies.”

The Osun State Governor, Mr Rauf Aregbesola, also urged the corps members that would be used in the conduct of the election to ensure that the votes of residents counted at their polling units.

He also advised them to discharge their duties without fear of favour, saying they should emulate those who had done the duty before them and their contributions to the development of the nation’s democracy.

Aregbesola who was represented by the Commissioner for Empowerment and Youth Engagement, Mrs  Folake Adegboyega, told  the corps members to shun violence and corruption and should not allow any politicians to use them to manipulate the election.

He said, “Ensure that you abide by the advice given to you by seasoned officers of the scheme.

“Shun violence and corruption; ensure that the vote of every citizen at the polling units counts. Do not allow yourself to be used by anyone to perpetuate rigging during the process.”

The governor also advised   them to accept their postings in good faith and avoid frivolous travelling.

He also asked them to contribute their quotas to the development of the state and the nation.’’

Kindly Share This Story: The Police have initiated a move to stop various panels probing…