Officials of the Standards Organisation of Nigeria (SON) are exposed to threats to their lives by smugglers at the nation’s borders while insisting that any item being imported into the country conforms to acceptable standards. 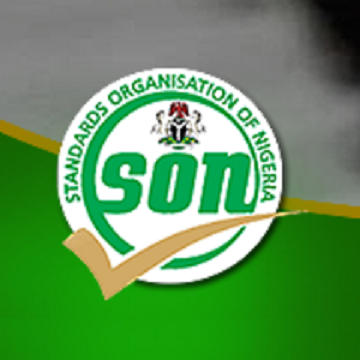 This was disclosed today by Ilesanmi Akogun, Head of SON Office in Edo and Delta States during a live interview on Independent Television breakfast programme in the state monitored by our reporter.

Akogun said he had worked at Owode Idiroko Border in Ogun State where suspected smugglers threatened to kill him over his insistence that all goods coming into the country be subjected to SON examination.

He said smugglers, who are always or sometimes armed, bring in fake and substandard products at night when it will be difficult for SON officials to intercept them.

He expressed disappointment that the threat was made in the presence of armed policemen who did nothing to the issuer of the threat.

The official said despite the threats, the SON is not deterred in its fight against counterfeit, fake and substandard products.

According to him, smugglers are also responsible for the influx of fake and substandard products into the country as SON officials are not armed to stop them.

He added that those responsible for such unlawful activities move only at night and are prepared to bring mechanical engineers to fix broken down vehicles at night whenever there is a fault.

Akogun, who disclosed saying he is at the verge of retiring due to attainment of 60 years of age adding that he has been able to address over 500 consumer complaints , conduct free training for manufacturers on the need for registration and raised awareness about SON from his Benin Office to his area of coverage.

He described non compliance by some companies as the greatest challenge he encountered within the period he has worked with the agency.