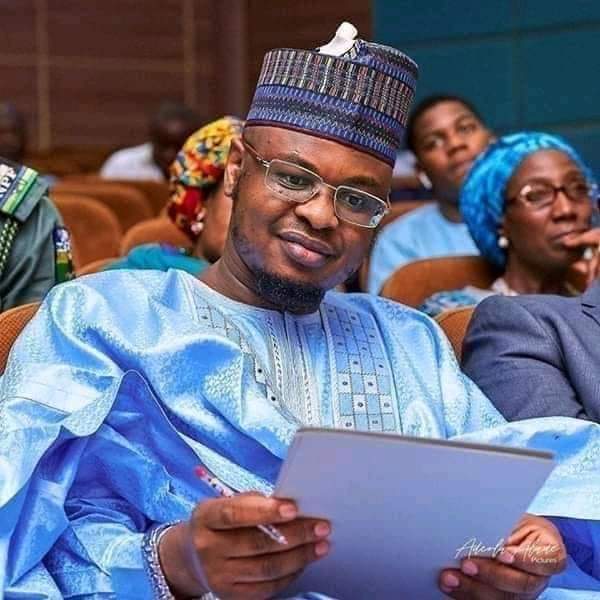 Minister of Communication and Digital Economy, Dr Isah Patami, yesterday charged the Armed Forces to embrace digital technology in order to enhance the security of the country.

The minister’s charge came on the day the National Defence College (NDC), Abuja, graduated 107 participants of its NDC Course 28.

A total of 107 participants successfully completed the course.

Delivering the graduation lecture themed: ‘Digital Economy and National Development in Nigeria’, Pantami charged the military and other security agencies to key into digital technology in order to enhance the security of Nigeria.

He said it was imperative for security forces to begin to deploy such emerging technology as drones, big data analytics, and robotics among others.

He added that his ministry was partnering the office of the Attorney-General of the Federation (AGF)on a draft law on business transaction in a bid to counter cybercrimes.

This, he said, was informed by the fact that no nation is immune to cybercrime, noting that there was an urgent need to ensure that the country’s cyberspace was secured.

“The earlier our country prepares for the journey, the better for us. There is no country in the world that has zero percent of cybercrime.

Patami maintained that “no economy will be developed without security. Security agencies are the major stakeholders in our digital economy.

“There is the need for our security institutions to deploy emerging technologies such as drone, big data analytics and robotics.”

The minister said a digital economy would provide jobs for the country’s teeming youths and reduce cybercrime.

He said the COVID-19 pandemic has shown that business could be conducted without travelling, noting that access to the internet was no longer a luxury but a necessity.

Speaking in the same vein, the Minister of Defence, Major General Bashir Magashi (rtd), noted that while huge potential existed in a digital economy to engage the youth population, rogue elements could exploit the internet to perpetuate money laundering, kidnapping and terrorism.

He said the adaptation of digital economy could result in cybercrimes and undermine national security.

“For these reasons, it is important that security and defence establishments show more than a cursory interest in the digital economy,” he said.

Speaking earlier, Commandant of the NDC, Rear Admiral M. Kadiri, said the lecture was in keeping in touch with the extant policy of the college to continuously promote strategic-level intellectual discourse in furtherance of Nigeria’s national security and development.

According to Kadiri, “In the last three courses, we have had three contemporary topics delivered by three iconic figures of our time. Specifically, in Course 25, where President Yoweri Kaguta Museveni of Uganda delivered a lecture on ‘Regional Cooperation and the Stability of Member States: The Economic Community of East African States in Perspective’.

“In Course 26, President Adama Barro of The Gambia delivered a lecture on ‘Democratic Principles and Post-Conflict Peace Building Imperative for the West African Region’, and just last year, President Julius Maada Bio of Sierra Leone spoke on ‘Youth Inclusiveness and Good Governance: Imperatives for Regional Security and Development’ to Course 27.”