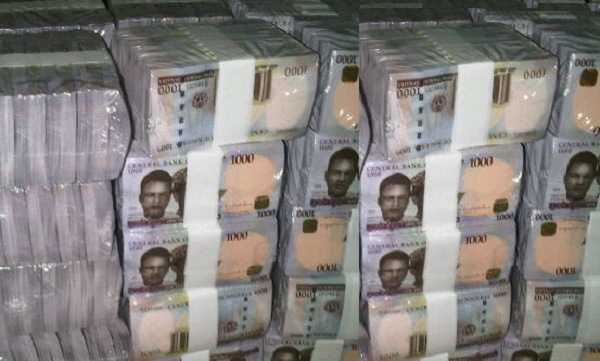 For allegedly defrauding his former Pastor of N9m, the Police on Monday arraigned a 39-year-old businessman, Obiora Okosi, at a Gudu Upper Area court, sitting in Abuja.

The defendant, who resides at No. 89 Limka Rd., Nkpor, Anambra State, is being tried on two counts of criminal breach of trust and cheating.

The prosecutor, Blessing Igale, told the court that one David Elijah of 3rd Avenue, Gwarimpa, Abuja, reported the case at Police Force Headquarters, Abuja in December 2018.

Igale alleged that the defendant had convinced Elijah, the General Overseer of Grace Prophetic Ministry, Awka, to buy a plot of land located in the FCT for N12m.

She told the court that the complainant had paid the defendant N9m for the land but that all efforts made to recover the land or have the money returned to him had failed.

The prosecutor further alleged that rather than refund the money, the defendant resorted to threatening the life of the complainant.

The prosecutor said that the offences contravened the provisions of sections 311 and 321 of the Penal Code. The defendant, however, pleaded not guilty to the charge.

The Judge, Bello Rufai, granted the defendant bail in the sum of N1m, with a surety in like sum.

Rufai adjourned the case until January 29, for hearing.

SON intensify to checkmate unwholesome imports of products into Nigeria

NITDA advises citizens on use of public internet access