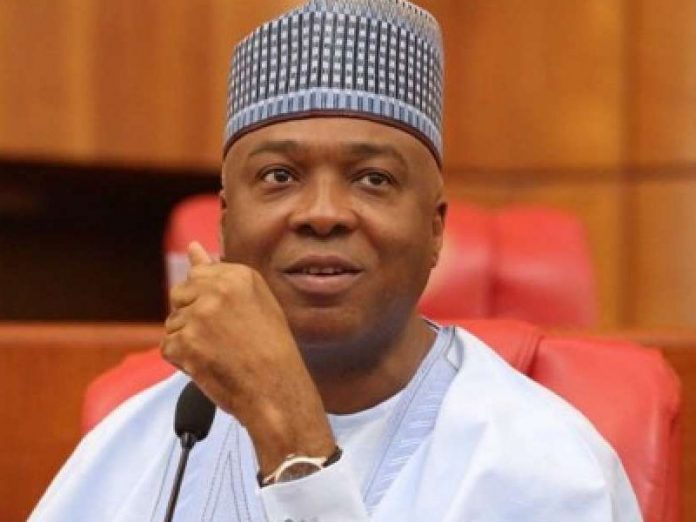 The former senate president and chairman of the 8th National Assembly, Dr Abubakar Bukola Saraki, has been appointed as the chairman of its six-member National Reconciliation Committee of the PDP.

The appointment was tweeted by the National Publicity Secretary of the PDP, Kola Ologbondiyan Tuesday.

According to the spokesperson of the PDP, members of the committee include former Secretary to the Government of the Federation, Senator Pius Ayim, former Governors Liyel Imoke (Cross River), Ibrahim Dankwambo (Gombe) and Ibrahim Shema (Katsina) and former House Minority Leader, Mulikat Akande.