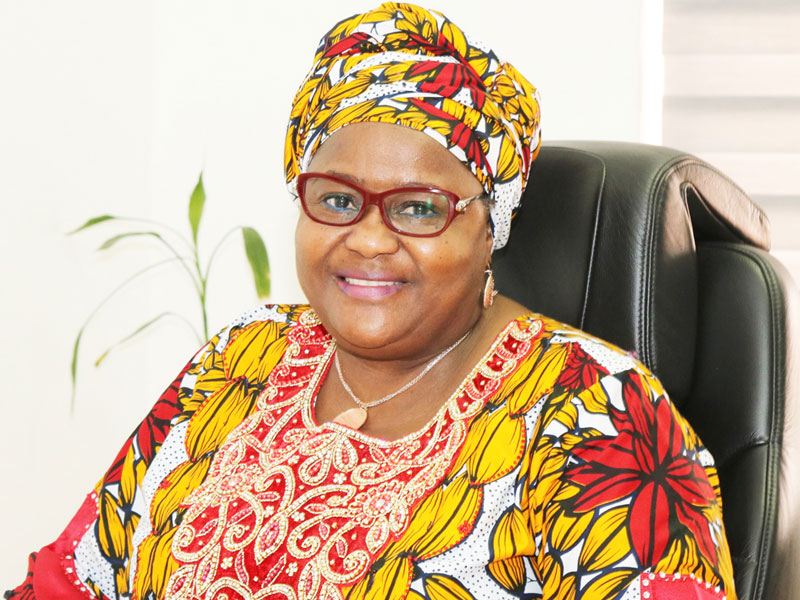 The National Pension Commission plans  to raise pension bonds through the Debt Management Office to offset the pension arrears of federal retirees.

The arrears accumulated through accrued rights.

A source in PenCom said, “The commission had been in talks with the DMO on how to raise the pension bonds to clear the pension arrears.

“While the discussion is still ongoing, the Federal Government said some funds should be released over a period of time.

“But as the funds have not been released, we are still trying to see the possibility of raising the pension bonds to clear the backlog.”

The acting Director-General, PenCom, Aisha Dahir-Umar, had earlier stated that it had been engaging the relevant authorities to ensure funding of the outstanding accrued right liabilities.

She disclosed that a submission was made to the Federal Government to consider issuance of bond through the DMO to fund the arrears as an alternative to budgetary allocations.

The PenCom stated, “Section 39 (2) of the Pension Reform Act 2014 mandates the Federal Government to pay into the Retirement Benefits Bond Redemption Fund Account an amount not less than five per cent of the total monthly wage bill payable to employees in the public service of the federation towards the redemption of the accrued pension right of FGN retirees.

“However, in the last five years, budgetary funding/releases had not been regular and adequate for the payment of outstanding accrued pension rights as a result of decline in government revenue.”

In August 2019, the Federal Government expressed its readiness to end delay in pension payment to the workers who transited to the Contributory Pension Scheme before retirement.

The Federal Government had directed the Minister of Finance, Budget and National Planning, Zainab Ahmed, to appropriate and release N62.83bn to clear the backlog of accrued pension rights of retirees in the next three years.

It directed the Budget Office of the Federation to include N12.83bn, N25bn and another N25bn in the budgets of 2020, 2021 and 2022 respectively to settle the outstanding accrued pension rights of the federal retirees under the CPS.

The concerned retirees had expressed worries that many of them would have died in penury before the end of the three-year period.

While the funds have not been released, PenCom has continued to seek an end to the lingering arrears through the issuance of pension bonds.

The pioneering Director-General, PenCom, Muhammad Ahmad, said it was necessary for the Federal Government to prioritise the payment of accrued rights of retirees.

Although the government had been religiously paying the monthly pension contributions based on the old rates, he said it had not been able to meet up with the adequate and regular payment of accrued pension rights.

He observed that this was causing untold hardship and pain to many who had been waiting for years for their Retirement Savings Accounts to be funded appropriately.

“This is non-negotiable and we should constantly bring this up at every opportunity until these accrued rights are funded by the government,” Ahmad said.

Although PenCom had been statutorily empowered by the Pension Reform Act 2014 to direct the Accountant General of the Federation to deduct at source unpaid accrued pension rights, he said that the power had never been exercised because of political constraints.