The National Pension Commission (PenCom) has N2.58bn for payment of pension benefits of deceased workers under the Contributory Pension Scheme (CPS) between April and June 2020. 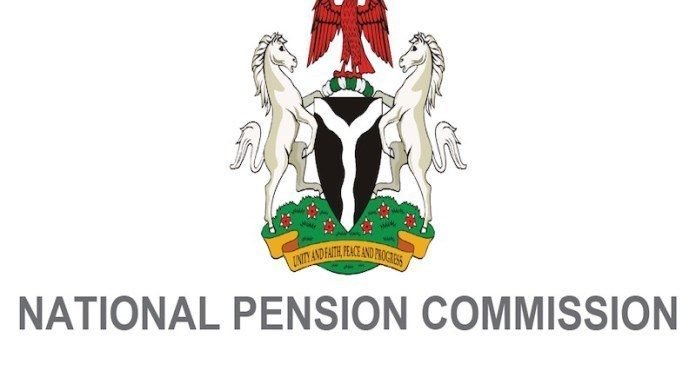 Part of the report read, “The commission approved the payment of N2.58bn as death benefits to the beneficiaries of the 591 deceased employees during the quarter under review.”

PenCom also said that during the quarter under review, the Pension Fund Administrators recaptured 56,990 Retirement Savings Account holders and uploaded their data on the Enhanced Contributory Registration System.

It said the PFAs under the assistance of Pension Operators Association had commenced the implementation of a shared service approach in order to speed up the data recapture exercise.

The commission said it generated a total number of 190 employer codes in the period under review using the ECRS.

Over 92 per cent of employer codes generated were for private sector companies, including about seven per cent for small businesses, it stated.

This was an indication that small and medium enterprises were increasingly embracing the CPS, the report said.

The commission said the design and development of the RTS was completed and the user acceptance test successfully carried out during the quarter.

Training of pension operators and full deployment which were suspended due to Covid-19 pandemic were expected to take place in the third or fourth quarter of the year, it stated.