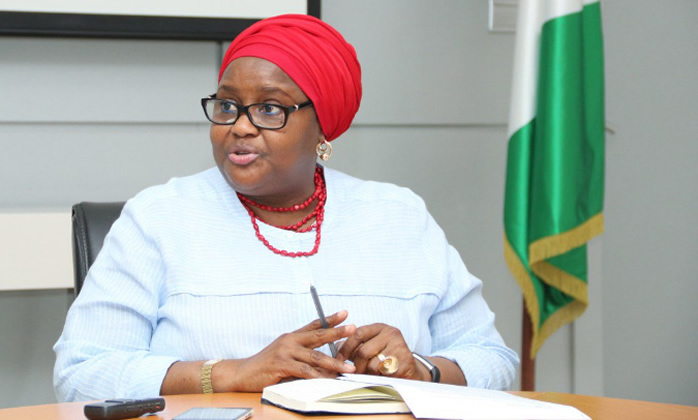 The National Pension Commission (PenCom) has noticed  with dismay that some Pension Fund Administrators (PFAs) delay in the payment of retirement benefits to the retirees and do not credit pension contributions appropriately in the Second Quarter of 2018.

Other major challenge observed from the review of the quarter include corporate governance issues.

To this end, the Commission said it is sanctioning erring companies in its bid to ensure strict regulation and supervision of the pension industry, stating that the Commission has a document titled ‘Regime of Sanction’ which is applied to every infraction made by any company.

In the Commission’s Second Quarter 2018 Report on regulatory and supervisory activities, another major issue observed from the review of the compliance reports forwarded by the operators include outstanding commitments from previous routine examination.

The report stated that the issues identified formed part of the target areas for the target examination of operators to ensure compliance.

During the quarter under review, the commission carried out a target examination on UNICO CPFA Limited to determine the final state of operations of the company before winding up.

The commission has also issued Draft Reports for the 2017 routine examinations to 15 licensed pension fund operators.

The report read: “The Commission continued its consultative philosophy in the regulation and supervision of the industry. The risk-based examination approach was implemented as a way of promoting transparency and providing early warning signals as well as encouraging pension operators to regularly self-evaluate their positions.

“The major issues observed from the review of corporate governance reports forwarded by operators include inadequate size of boards; non-submission of annual performance evaluation of Directors; Executive Directors included as members of the Board Audit Committees; and some directors served as members of all Board Committees.”

While giving update on Returns Rendition System, the Commission said 30 licensed pension operators comprising of 19 PFAs, 4 PFCs and 7 CPFAs rendered the returns for the pension funds under their management or custody as well as their companies’ accounts to the Commission via the Risk Management and Analysis System (RMAS) for June, 2018.

The Commission stated the resolution on the activities of the operators thus:“The regulatory intervention on First Guarantee Pension Limited (FGPL) was ongoing and the Interim Management Committee of the PFA was reconstituted with effect from 03 April, 2018. Appointments were made for the positions of Chairman, Managing Director (MD), Executive Director (ED), Business Development & Operations and Executive Director (ED), Finance and Investment.

“The Commission continued to apply various strategies to ensure compliance with the provisions of the Pension Reform Act (PRA) 2014. This included the application of sanctions and collaboration with key stakeholders on public enlightenment campaigns as well as engagement of defaulting employers through pension recovery agents engaged by the Commission to recover unremitted pension contributions.

Head, Corporate Communications, PenCom, Peter Aghahowa in an interview with The Nation said that the Commission is very serious with its surveillance and routine examinations of the industry.

He explained that operators are mandated to submit compliance reports to the Commission every month, noting that the Commission further carries out routine check every year on the operators.

“When we carry out inspections on the companies and discover arears or issues that are not right, we ask them to do some things and they will be giving us information on how they are complying with the things we have lined out for them.

“We started the routine check for 2018 in April. We are dealing with companies that fail to delay pension payment. Although some companies have tenable reasons for delaying payment, others do not  and we deal with them accordingly.

“We have a document called ‘Regime of Sanction’. The companies are fully aware of the fines and penalties that await them should they fail in their responsibility. In fact, some of them say the Commission is too hard on them but others realise we cannot afford to do anything less bearing in mind the sensitivity and peculiarity of the industry”, he added.