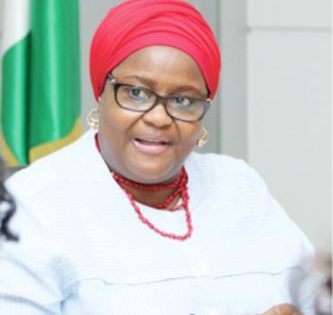 The Pension Funds Administrators increased the pension funds invested in the banking sector to N1.03tn as of the end of July.

Figures obtained from the National Pension Commission revealed that this amounted to 11.03 per cent of the total pension funds which was N9.36tn in the period under review.

As of the end of January 2019, the total funds invested in the banking sector stood at N638.89bn.

The commission said the operators had invested a substantial part of the pension funds in the Federal Government’s bonds, treasury bills and state government securities.

The PenCom report stated that some of the funds were invested in agency bonds, supra-national bonds, commercial papers, foreign money market securities, and open/close-end funds.

Other investment portfolios where the operators invested the funds are real estate investment trusts, private equity funds, infrastructure funds, cash and other assets.

The acting Director-General, PenCom, Aisha Dahir-Umar, said, “The Contributory Pension Scheme has been very impactful in Nigeria since the commencement of its implementation in 2004. The formation of long term domestic capital, is slowly but surely changing Nigeria’s financial landscape.

“This, by extension, is also transforming the course and pace of our socio-economic development.”

She also stated that the introduction of the micro pension plan would help to accommodate more Nigerians in the CPS, which would give room for more expansion of the scheme.

About N7tn of the N9.99tn pension fund assets has been invested in the Federal Government…