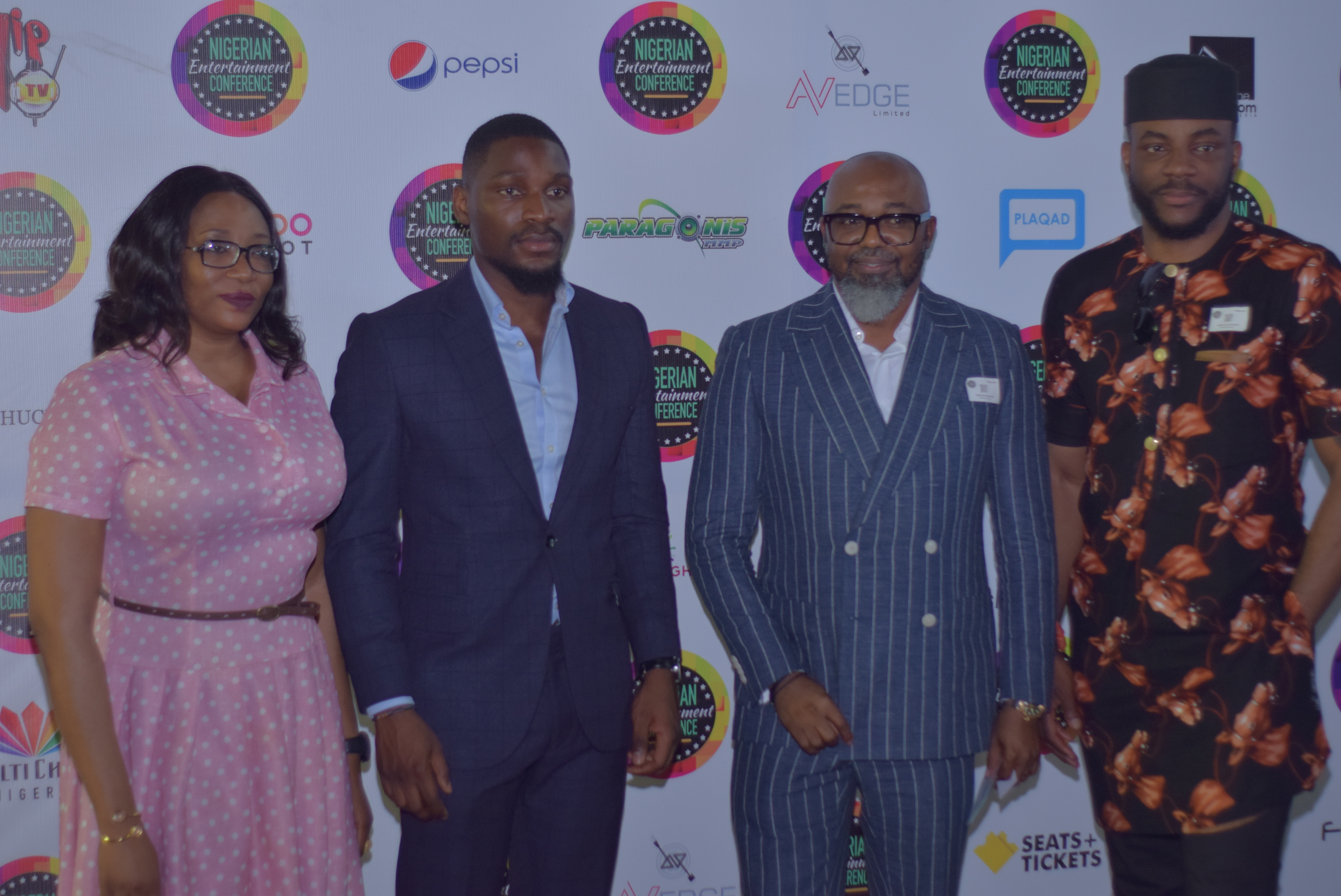 Africa’smarketing and public relations technology company, Plaqad.com has announced the release of the first-ever Big Brother Naija report. The Report which was released at the Nigerian Entertainment Conference today Wednesday 24th April provides valuable insights into the public perception of the reality TV show, its impact on the youth culture in Nigeria and its effect on the Nigerian economy.

Big Brother Naija or BBNaija as it is more popularly called is a Nigerian reality television series based on the Big Brother television franchise. The show features 12 – 20 contestants who live in an isolated house and compete for huge cash prizes and gifts worth over $100,000 by avoiding eviction from the house by viewers of the show. While the show has remained popular especially with the young population, many have questioned the thinking behind it as well as its general impact on Nigeria’s economy and youth culture. “While the popularity of BBNaija is never in doubt especially as it relates to its entertainment value, the direct and indirect impact of the show on youth culture and our economy is not as visible,” said Gbenga Sogbaike, CEO of Plaqad.

“Does the show actually provide opportunities for young people to thrive in the creative industry? Does it indeed drive any growth in Nigeria’s entertainment, telecoms, fashion, hospitality, tourism, and media sectors as some have claimed? Why do thousands of people show up for its auditions year on year? What makes the show appealing? Discovering the answers to these questions and many others requires that one digs deeper and look beyond the surface, however, and rather, unfortunately, there exists no concrete body of research on the BBNaija show till date Hence the need for this report.” He added.

The report, according to Plaqad’s spokesperson, Fayokemi Fadeyi, was derived through primary and secondary statistics sources and comprised both qualitative and quantitative research methods. “We employed Interviews, Focused Group Discussions, Online Research, and Surveys in compiling the report and surveyed the organizers of the show, ex-housemates, auditionees and sponsors. We also spoke to Journalists and bloggers, critics of the show, fans of the show, and the general viewing public.”

Among other exciting findings, the report revealed that Bisola Aiyeola, a 2017 contestant on the show, is the most loved BBNaija housemate ever. It also claimed that a majority of Nigerians believe the Big Brother Naija show is a more viable path to success than a university degree and a 9-5 job.

Plaqad is a leading PR and Marketing Tech company providing AI-driven influencer marketing, paid media distribution, content creation, and media intelligence to companies worldwide. Launched in 2017, the Plaqad platform has become one of the biggest hubs for content creators, publishers, and social media influencers with thousands of users currently signed up across Africa.

‘Nigeria’s plans to sell crude at discounted price in order’