Kindly Share This Story:
The Port Harcourt Area 1 Command of the Nigeria Customs Service has recorded over 95% increase in revenue collected in the first half of the year. 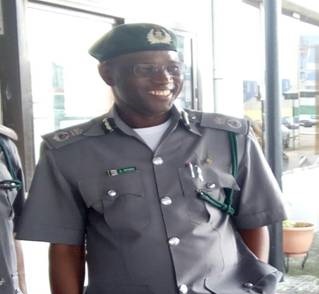 The Area Controller, Compt. Kabiru Isiyaku disclosed this on Friday stated that N17, 757,111,538.60 was collected between January and June 2017 resulting in a difference of N8, 417,856,321.21 when compared to the same period in 2016.
According to CAC , the performance was attributed to the focus and drive of men and officers of the Command to achieving the mandate and targets given by the Comptroller General of Customs, Col. Hameed Ali (Rtd).
“My mandate by CGC is to ensure that the Command adheres to the core values of the Service as it relates with the Area Command in all ramifications with our critical stakeholders and other agencies to achieve our target for the year, and notwithstanding the challenges we have to face and I know that we can overcome all”’ the CAC stated.

INTEGRITY IS THE BEDROCK OF SUCCESS IN POLITICS- NIMASA BOSS.