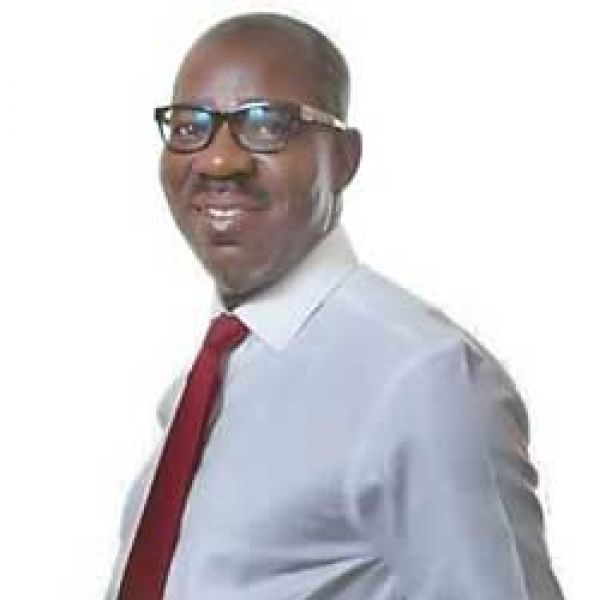 The Governor of Edo State, Mr Godwin Obaseki, said on Wednesday that transmission equipment, transformers, cables, supply lines, among others, meant for the 55-megawatts CCETC-Ossiomo power plant, have sailed out of China and heading to Edo State.

Obaseki, according to a statement, visited the site that will host the plant in Ologbo, near Benin City.

He said, “I have also been told that work is being fast-tracked on the 55MW power plant, which is coming from Saudi Arabia, to be positioned for sail out.

“The current cycle of darkness foisted on electricity consumers in Edo State by the Benin Electricity Distribution Company is killing businesses and ruining social activities.”

According to the governor, a new era is in the horizon with his administration’s bold initiatives.

He said, “The April date for the inauguration of the first phase (5MW) of the project is realistic as the project partners are intensifying work on site.”

Obaseki was quoted as saying at the tour of the site last week, “We believe that before the end of the first quarter of the year, the first 5MW would be delivered to light up government offices and streets within the Sapele Road corridor of Benin City.”

He said to ease distribution of the power, a substation would be set up around Kings Square, which would power streets in the city.

The governor added, “We are concluding transaction to light up 200 Kilometres of our streets across the city. When the plant is completed, it will free up some electricity for the state. We believe that if the megawatts produced increase, the distribution company will have more power to distribute to other cities in the state.

“The ordinary Edo people will benefit from this power arrangement because there is an arrangement to drop power in certain processing centres where artisans can move into and do their businesses with the assurance of steady power supply.”

Kindly Share This Story:President Muhammadu Buhari has approved the reconstitution of the Board of the…