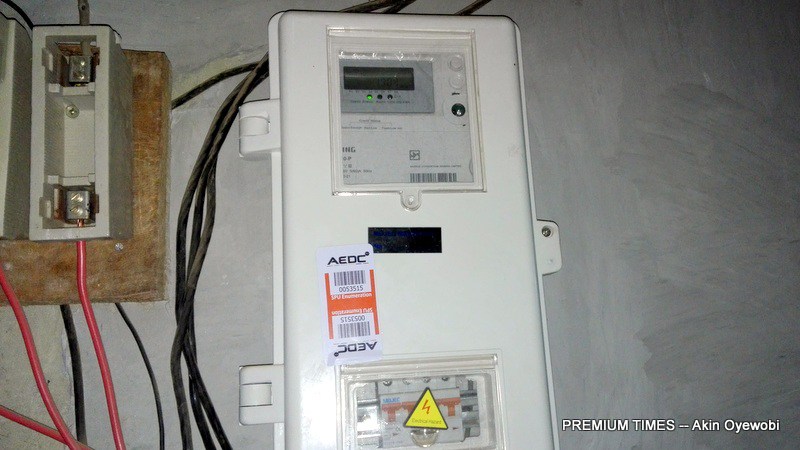 The Kano Electricity Distribution Company, KEDCO, has directed customers to report any of its staff that requests for money before installing pre-paid meters for appropriate action.

The KEDCO Managing Director, Jamilu Gwamna, gave the directive at a public forum on the visit of the House of Representatives Committee on Power on Friday in Kano.

The forum, at the instance of the committee, was organised to hear public complaints, particularly on issue of billing, metering, quality of supply and relationship between the company and its customers.

Mr. Gwamna, who was responding to some of the complaints raised by customers, said the meters were free and nobody should charge customers a single kobo before installation.

“I want to use this forum to inform customers that meters are free and nobody should charge them a single kobo.

“Any staff who requests for money or asks you money for the meters should be reported directly to me for necessary action,” he said.

He said the company had imported no fewer than 70,000 meters for distribution to its customers in Jigawa, Kano and Katsina states.

He assured customers that the company was committed to addressing all the complaints raised before the committee during the interactive session.

“All the issues raised in terms of over billing, metering and quality of supply will definitely be addressed seriously.

“Some of the outages you experience are not deliberate but are due to system collapse which is not under our control,” Gwamna said.

Earlier, the Chairman, House of Representatives Committee on Power, Daniel Asuquo, said the committee was in Kano to look into the complaints made by customers with a view to finding a lasting solution to the problem for effective service delivery.

He said the forum would also enable the management of the company to know the customers’ complaints for necessary action.

NAN reports that a cross section of customers, who spoke at the occasion, complained of over billing, inadequate power supply and number of staff to carry out regular maintenance of power installations.