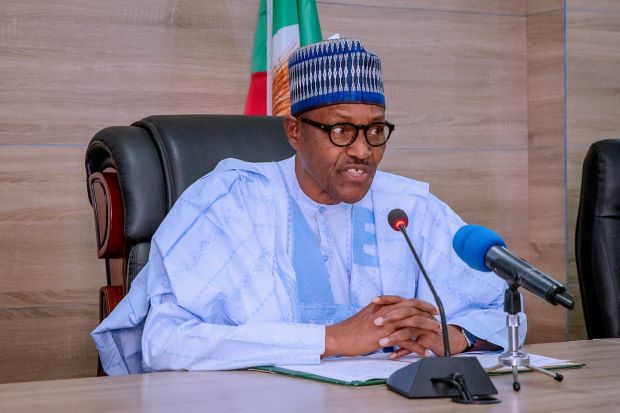 In a letter read by the Senate President, Bukola Saraki, at plenary on Wednesday, President Buhari gave reasons for rejecting the bill.

The decision brings to over 30, the number of bills rejected by Mr Buhari since the inauguration of the 8th Senate.

The President said the reason for rejecting the NIWA Bill borders on funding and overlap of functions.

Part of the letter reads, “The comprehensive definition of the Nigeria Inland Waterways covers virtually all rivers, lakes and lagoons irrespective of the location of the body. The bill contradicts provisions of the constitution which limits the power of the National Assembly to make laws in relation to water from sources affecting more than one state of inland waterways which has been declared to be an international waterway or inter-state waterway.