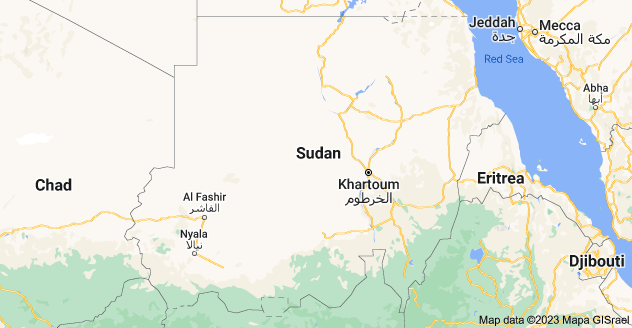 President Omar al-Bashir of Sudan has pardoned and released a prominent human rights activists who had been jailed since 2016 on spying and other charges.

The release of Mudawi Adam came after a visit by U.S. President Donald Trump’s aid administrator to Sudan and before an October deadline when the administration will decide whether to permanently lift 20-year-old sanctions.

“He is home after a presidential amnesty and he seems in good health,” his wife Sabah told Reuters.

International rights groups had often called for the release of Adam, who they said had faced the death penalty on false charges since his arrest in December.

USAID chief, Mark Green had met with Sudanese authorities on Monday as part of a fact-finding mission to assess whether Khartoum was meeting conditions to lift sanctions on Sudan.

In July, the Trump administration postponed for three months a decision on whether to remove the restrictions full-time – allowing it until Oct. 12 to make a decision.

U.S. officials have said limited steps to ease sanctions are meant to recognize progress in Sudan, particularly moves to reduce internal conflict and increase cooperation with Washington in the war against terrorism.

Kindly Share This Story:African Petroleum Producers Organisation (APPO) has said that the establishment of Dangote…

Get tickets to ‘vybe’ this December-First Bank