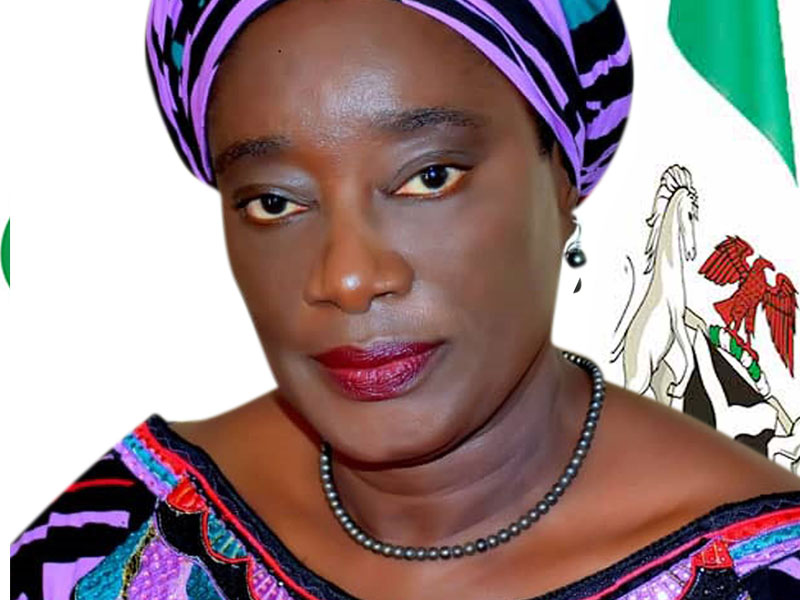 The Pension Transitional Arrangement Directorate says it has concluded arrangements to remove 21,227 unverified parastatal pensioners who are on the directorate’s payroll and had not presented themselves for verification with effect from October.

The directorate said this in a statement titled ‘PTAD removes unverified parastatals pensioners from its payroll’ , on Friday.

It said the list of the affected pensioners had been given to the pension unions, associations, agencies and institutes since July for dissemination and sensitisation of their members, and to give a feedback to the directorate.

The Executive Secretary, PTAD, Dr. Chioma Ejikeme, stated that the affected parastatal pensioners were those that did not turn up for the directorate’s 2019 Parastatal Pensions Department nationwide and in-house verification exercises.

Also, she said, they neither submitted documentary request for mobile verification nor registered as diaspora pensioners.

She said in 2019, a well-publicised PaPD verification exercise for all federally funded parastatals, agencies and institutes under the Defined Benefit Scheme was conducted throughout the six geo-political zones of the country including Lagos and Abuja.

In each zone including Lagos and Abuja, the PTAD boss said conducive centres located at strategic and accessible locations were provided to carry out the exercise for an average period of two weeks.

“A total of 32 centres were provided for the exercise which ran from April to November 2019,” she said.

She said during the programme that lasted for many months, the National Assembly, especially the House Committee on Pension and Senate Committee on Establishment and Public Service provided legislative oversight support throughout the exercise.

The pension unions were also part of the stakeholders that mobilised and monitored their members for the exercise, she added.

According to her, government anti-fraud agencies such as the Economic and Financial Crimes Commission, the Independent Corrupt Practices and Other Related Offences Commission, the Department of State Service and the Police were on ground to monitor and provide support for the exercise.

Ejikeme said, “At the end of the verification exercise, a total of 76,064 parastatals pensioners were verified and documented.

“In addition, the directorate organised a further mop-up verification exercise, through continuous in-house verification for those that could not be verified during the field exercise in PTAD offices in Lagos and headquarters, Abuja where a total of 3,150 additional pensioners were verified and documented.

“Documented diaspora pensioners and pensioners who requested for mobile verification, but have not yet been verified, have also been added to the documented pensioners pending when it would be convenient for them to be verified.

“After one year of the completion of the exercise, it is logical to remove those that could not be verified and documented in order for the directorate to maintain a credible payroll.

In view of the COVID-19 lockdown, she said PTAD had released some guidelines which bonafide pensioners among the identified 21,227 pensioners with authentic documents should follow to ensure that their names were not removed from the payroll.

How crashed helicopter pilot tried to save lives