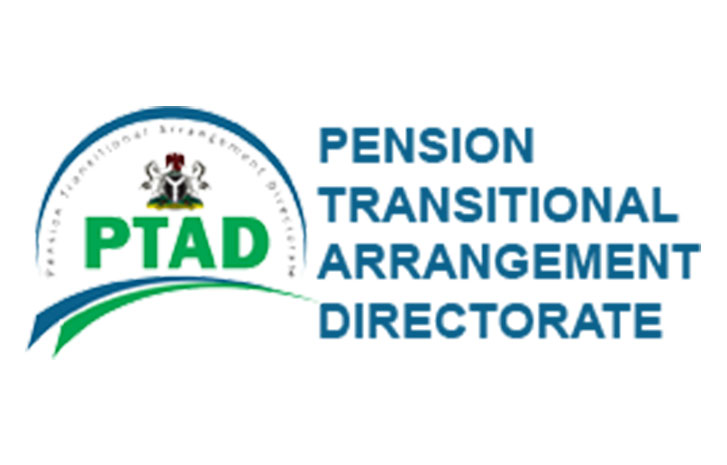 The Pension Transitional Arrangement Directorate has postponed the January 19, 2021 resumption date for walk-in verification for pensioners at its offices nationwide.

It announced the postponement on Friday but gave no new date for the resumption of walk-in verification, adding that the decision was to curb the spread of COVID-19.

The agency disclosed this in a statement issued in Abuja by its spokesperson, Olugbenga Ajayi, and signed by the management of PTAD.

It said, “PTAD hereby informs the general public that the proposed resumption of the walk-in verification of pensioners at its headquarters and state liaison offices for all pensioners under the Defined Benefit Scheme earlier scheduled for January 19, 2021 has been postponed till further notice.

“The postponement is in line with the Federal Government’s directive on ensuring safe practice of the COVID-19 protocols, through the Presidential Taskforce on COVID-19.”

The agency had announced the suspension of its walk-in verification for pensioners on December 10, 2020, and had stated that the exercise would commence on January 19, 2021.

But with the latest announcement on Friday, the exercise had been postponed indefinitely as a result of the recent second outbreak of COVID-19.