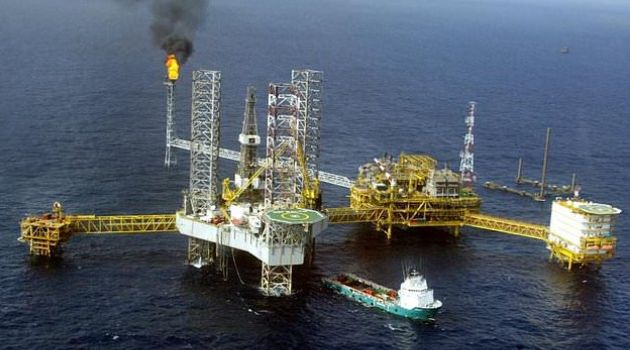 THE Federal Government should not fund the 2019 budget of N8.7 trillion from the rising price of crude oil at the international market, the Centre for Energy Studies, warned in Lagos at the weekend.

Its Director, Energy Information, Prof Wunmi Iledare, warned about the dangers in doing so because of the volatility the global price of oil.

In a telephone interview, Iledare advised the Federal Government to keep the oil budget benchmark at between $50 and $60 per barrel, adding that doing otherwise would be injurious to the economy and the government’s revenue projections.

He urged the Federal Government to think beyond oil revenue to fund the capital and recurrent expenditures outlined in the 2019 budget.

He said oil production and pricing are stochastic. According to online knowledge platform, Wikipedia, ‘the word stochastic is an adjective that describes something that was randomly determined’.

“Oil production and price are stochastic and using stochastic variables for budget projection and funding is not realistic. The reason is because prices of crude or any other commodities are random in nature. That is the prices have random variables and are therefore, based on choice,” he added.

Ileadare, who is also the Country’s President, International Association of Energy Economists (IAEE), urged the government against using crude projection that is not realistic for determining its ability to fund this year’s budget.

Nigeria, he said, produces about 2.3 million barrels of crude per day (bpd), adding that any attempt to use any oil production that is higher than that figure is not realistic.

He said the government has introduced zero royalty mechanism in water depth of 1,000 + meters on oil produced in the offshore region, stressing that the development has caused a slight reduction in the earnings from crude oil.