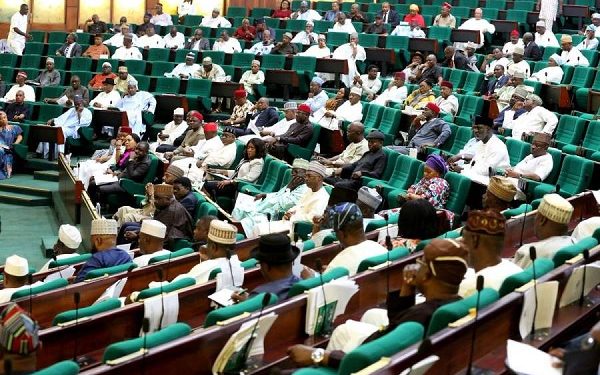 The resolution was with a spin-off of motion on the Nigeria Liquefied Natural Gas, Train 7 which a lawmaker, Rep Yusuf Adamu Gagdi, complained was flawed in its construction

Gagdi, while moving the motion, said: “The House notes that sometime last year, the Final Investment Decision (FID) for the NLNG Train 7 project was signed.

“That the project is currently at the stage of sign-off by NLNG to SIAPEM, CHYODA AND DAEWOO (SCD), as a Consortium.”

However, the lawmaker expressed concern that the Environmental Impact Assessment did not cut across the two host communities of Finima and Bonny.

Oil price rises to $28 per barrel