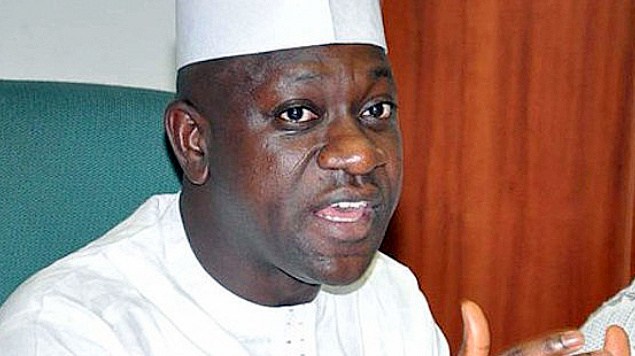 The House of Representatives has lifted a suspension it placed on Abdulmumin Jibrin, a member of the House from Kano.

This followed a letter signed by Mr. Jibrin, allegedly apologising to the House.

Although the letter wasn’t fully read before the parliament, the speaker paraphrased it by saying he has apologised and met all the conditions given to him.

“He has fulfilled all the conditions by writing this letter and so he is free to resume his legislative duties whenever he wants, if he so wishes”

Mr. Jibrin was suspended in 2017 for a period of 180 legislative days for ‘unfolding’ budget padding scandal in the legislature.

His suspension however lasted for more than the stipulated 180 legislative days which is equivalent to one year.

We have policies, incentives in place to attract investors -Enelamah