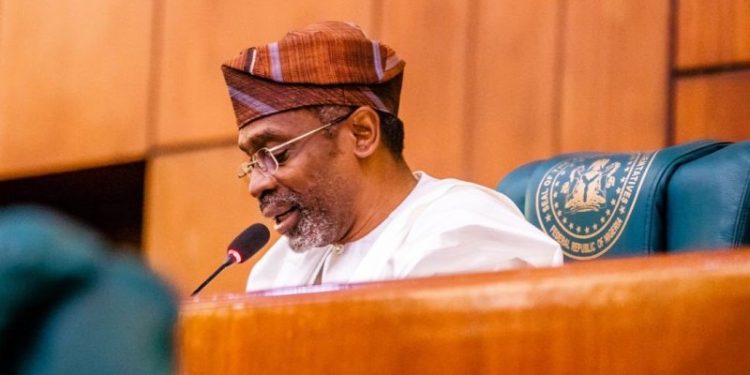 House of Representatives Speaker Femi Gbajabiamila has said it will be difficult to cede federal roads to the states, given the nation’s current constitution arrangement.

He said such transfers cannot be achieved now.

The Speaker explained that Federal roads in each state remained the exclusive assets of the Federal Government.

Gbajabiamila spoke in Abeokuta, the Ogun State capital, after a meeting with Governor Dapo Abiodun.

The Speaker said it would require the amendment of the Privatisation Act to achieve the transfer of such roads to states.

According to him, states can have models for fixing Federal roads and getting the Federal Government to pay later.

Addressing reporters on the conditions of some Federal roads in the state and whether or not Abuja would be willing to hand over such roads to the states, he said: “It is legally impossible for the Federal Government to transfer roads to any state.”

The Speaker admitted that Ogun, being an industrial state with some nearly impassable roads, should liaise with the Federal Government to fix its roads.

“Ogun is an industrial state, so to speak. If you have several companies that are developing the state and Nigeria that are situated in places where the roads are not passable, it makes that environment very difficult for them to work.

“So, those observations were received. It is for us to look whether or not it is even possible legally for the Federal Government to transfer its roads to states. I’m not sure of how feasible that is.

“But there is more than one way to skin a cat. So, even where that is not feasible, it might even require the amendment of the Privatisation Act. It’s about Federal Government’s assets.

“But if that is not feasible, there are other models that we can look at in terms of other people fixing the roads and then the Federal Government owing them or setting off whatever debts owed by the states. So, either way, something definitely needs to be done about those roads,” he said.