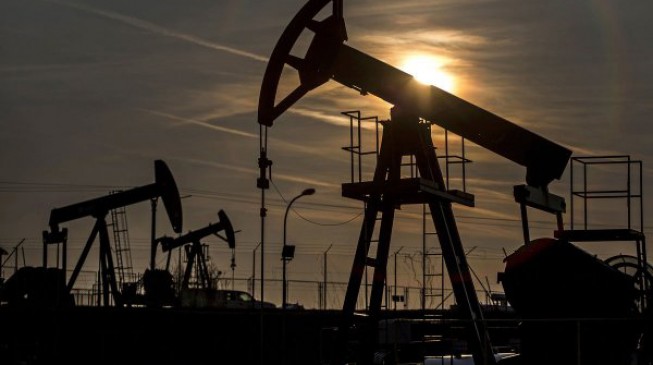 Waziri Adio, executive secretary of the Nigeria Extractive Industries Transparency Initiative (NEITI), says the country earned $592bn from the oil and gas sector from 1999 to 2014 but there is a little change in the standard of living of citizens.

Adio said this in a statement issued by Orji Ogbonnaya, NEITI spokesman.

Speaking at a workshop organised by Publish What You Pay, a civil society organisation in the extractive sector, Adio, who was represented by Ogbonnaya, called for a closer partnership with the civil society to enable it to implement remedial issues contained in its reports of the oil and gas industry.

“NEITI’s presentation at the workshop disclosed that Nigeria earned a total of $592.34 billion from the oil and gas sector from 1999 to 2014,” the statement read.

“On the solid minerals sector, NEITI also disclosed that about N143.5 billion was earned from the sector between 2007 and 2014.

“Adio expressed concerns that despite the huge revenues earned by government over the years, there is little change in the living standards of majority of Nigerians and in the development of infrastructure.”

The NEITI chief also urged civil society groups to be more vigilant and to ensure that future earnings from the sector translate to national development and support poverty reduction.

“He identified the slow pace of implementing NEITI’s industry audit findings and recommendations as one of the weakest links in EITI implementation in Nigeria and tasked Publish What You Pay to lead a robust civil society activism and engagements with relevant government agencies to implement NEITI reports,” the statement said.

“Mr Adio described Publish What You Pay as an important global civil society organisation in a vantage position to lead advocacy for translating NEITI reports into results which is capable of bringing about the desired reforms in Nigeria’s oil, gas and mining sectors.

Kindly Share This Story: The Organisation of the Petroleum Exporting Countries will, on Tuesday, continue…

PMI In May Indicates Expansion In Manufacturing Sector-CBN