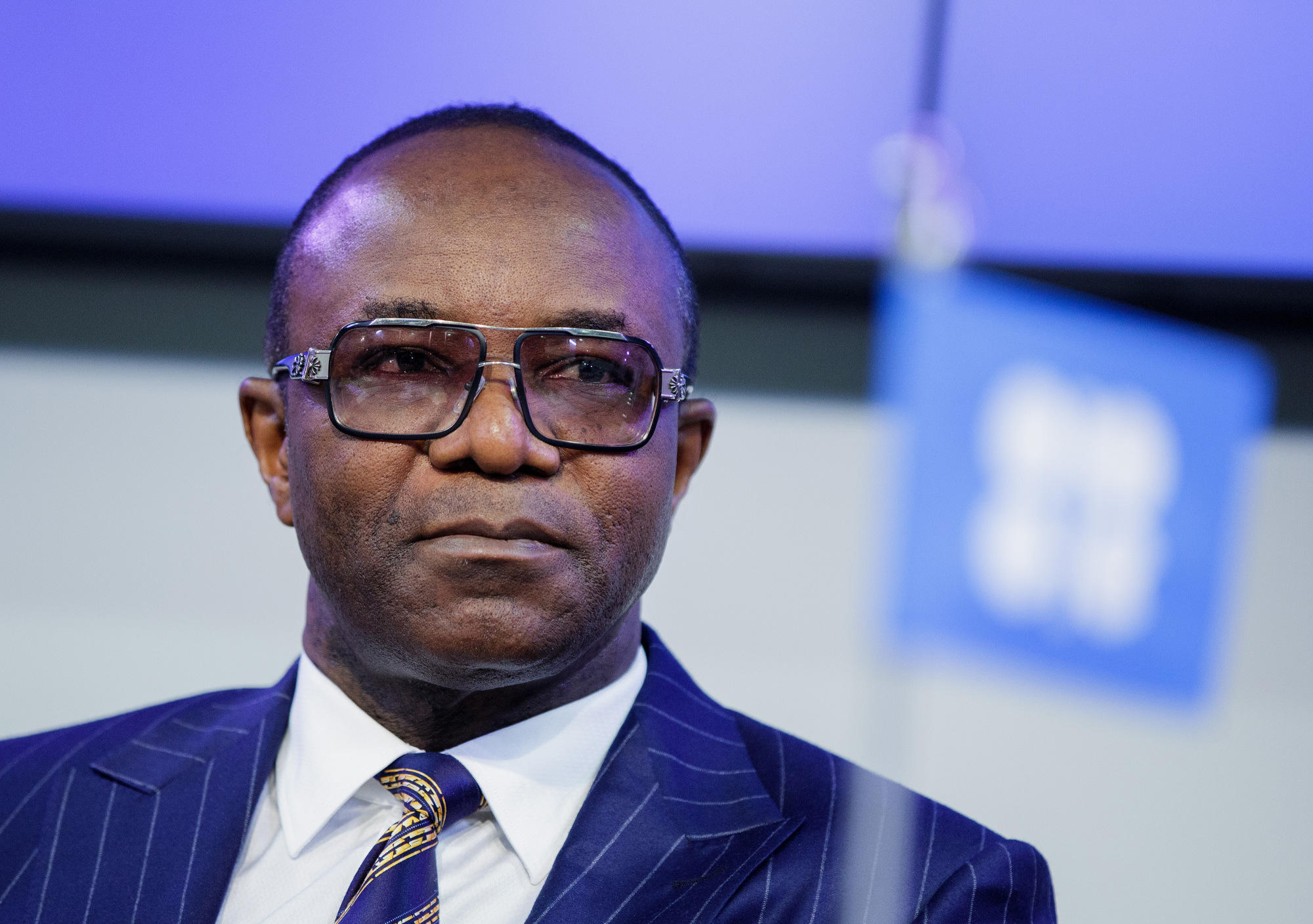 The landing cost of Premium Motor Spirit (petrol) being imported into the country will rise further on the back of the recent increase in global oil prices.

The Minister of State for Petroleum Resources, Dr Ibe Kachikwu, said last week that the landing cost of petrol had risen to N180 per litre, N35 higher than the official pump price of N145.

Kachikwu said the rise in global crude oil prices after the 2016 hike in petrol price brought back subsidy.

The Nigerian National Petroleum Corporation, which has been the sole importer of petrol into the country for about two years after private oil marketers withdrew from the importation of the product, bears the burden of subsidising the product.

On Monday, the international oil benchmark, Brent crude, surged to a six-month high of $74 per barrel after the United States President, Donald Trump, announced the decision to end waivers that allowed some countries to buy crude oil from Iran without facing US sanctions.

An energy expert, Mr Bala Zakka, in a telephone interview with our correspondent, said the country would have to spend more to import petrol as the landing cost of the product would rise.

Analysts at CSL Stockbrokers Limited also raised concerns about the landing cost of petrol on Wednesday in a note, titled ‘Nigeria: Caught in a web of higher oil prices?’

They said, “With the price of crude oil trending higher since the beginning of the year – and expected to increase by a few more dollars per barrel as the US has chosen not to renew waivers for Iran oil imports upon expiration on May 2, should Nigeria be less concerned than the US about the price of crude in the global market?

“Importation of PMS accounted for about 22 per cent of Nigeria’s import bill in 2018, and the cost of importing is linked directly to the global price of crude.

“Recently, the Minister of State for Petroleum stated that the landing cost of petrol has risen to N180/litre, leaving a balance of about N35/litre to be covered by government subsidy, with the pump price of petrol still fixed at a maximum of N145/litre.”

The analysts added, “While a rally in oil prices translates to an increase in the government’s earnings, as oil revenue accounts for a larger fraction of government revenues (60 per cent in 2018), the country may be losing some of the gains of increases in international oil prices to its fuel subsidy programme – whose cost also increases with a rise in the price of crude oil in the international market.”

They said this could further put pressure on the government’s earnings, particularly as non-oil revenue generation remained weak with a tax-GDP ratio “that is one of the least in sub-Saharan Africa (4.2 per cent in 2018).”

According to the analysts, the government has two options – complete deregulation of the downstream oil sector and increased local refining.

They said the government could completely deregulate the sector and eliminate the subsidy programme while also risking a spike in utility cost and consumer prices.

“Though Nigeria’s four government-owned refineries in Port Harcourt, Warri and Kaduna are in a state of dilapidation and require a huge capital outlay for renovation, enabling modular refineries may be a viable option. In addition to eliminating the additional costs associated with importing refined crude, modular refineries will reduce the country’s import bill while shifting the burden of the huge capital requirement from the government to the private sector,” the analysts added.

According to them, in addition to the Dangote refinery that is expected to commence operation in 2020, the completion of modular refinery projects will ensure that Nigeria will have more than enough petrol for domestic use and for export to neighbouring countries.

As of April 22, the average price of gasoline around the world was $1.15 (about N352 per litre, using an exchange rate of N306.9/S1), according to GlobalPetrolPrices.com.

As of March 20, 2018, when the international benchmark price for oil (Brent) was around $66 per barrel, the expected open market price of petrol, according to data obtained from the Petroleum Products Pricing Regulatory Agency, was around N189 per litre. The agency has not released any data since then.

The Group Managing Director, NNPC, Dr Maikanti Baru, on December 23, 2017, said the Federal Government had been resisting intense pressure to increase the pump price of petrol, noting that the landing cost of the commodity was N171.4 per litre as of December 22, 2017 when oil price was around $64 per barrel.