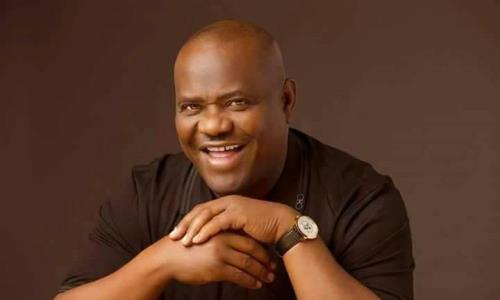 The Supreme Court has upheld the victory of Rivers State governor, Nyesom Wike, in the  2019 gubernatorial election.

The nation’s apex court, in a judgment delivered by a panel of three justices, on Friday, upheld Wike’s appeal against the decision of the Court of Appeal which reinstated the petition of  the African Action Congress((AAC),  Biokpomabo Awara.

The Rivers State Governorship Election Tribunal had earlier in October dismissed the petition of the AAC candidate, Awara, declaring Wike winner of the poll, which was later challenged by the AAC candidate at the Court of Appeal.

On Friday, the court in a landmark judgment by three justices led by Justice Inyang Okoro, ruled that hearing of an abandoned petition amounted to no other purpose than academic, adding that the hearing was an exercise in futility.

Earlier, the apex court also upheld Wike’s appeal against Awara with appeal number SC1111/2019 over a judgment by the lower court dismissing the appeal by the governor that the appointment of counsel to Awara, to file court processes   Speaking after the judgment, counsel to Wike, Ferdinand Orbih, a Senior Advocate of Nigeria  (SAN) noted that the two judgments were landmark pronouncements by the Supreme Court.