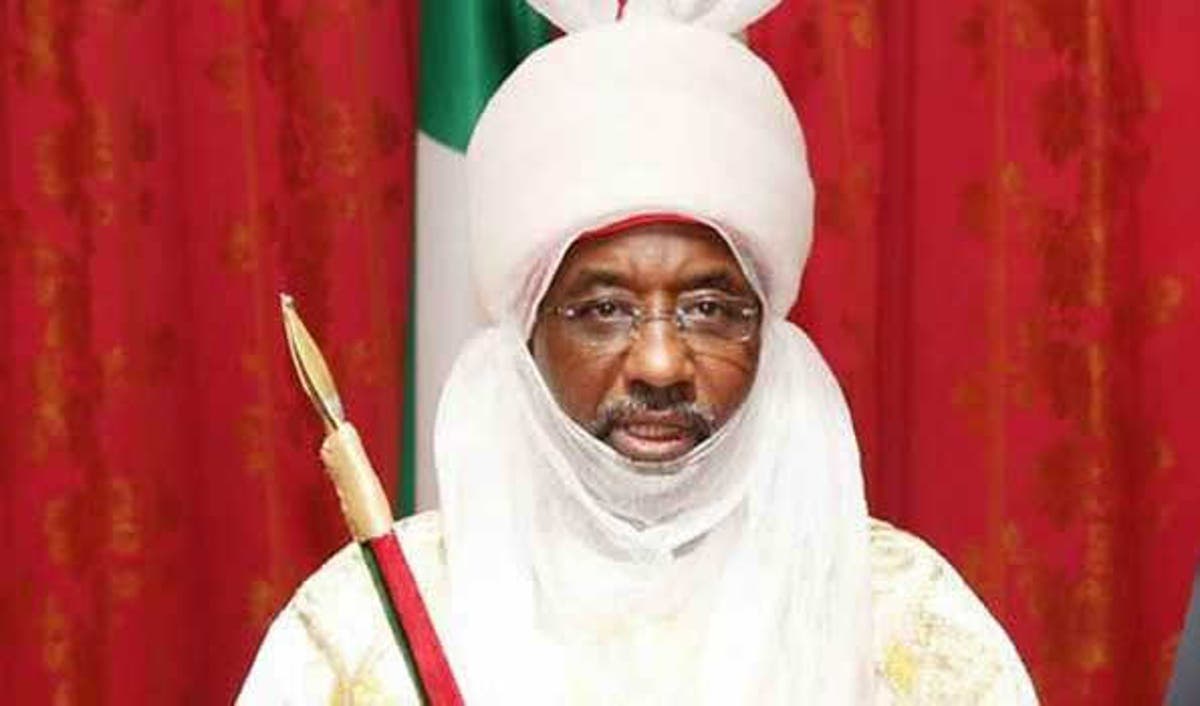 MTN Group has announced significant changes to its Board of Directors with the Emir of Kano, His Royal Highness Sanusi Lamido Sanusi, resuming on the board by July 1, 2019.

Another Nigerian, the former African Union Commissioner for Political Affairs, Dr Aisha Abdulahi, also made the board as a member of the International Advisory Board whose operations will commence on July 1, 2019.

The group, in a statement issued by its Corporate Affairs unit on Friday, said the IAB would be chaired by a former President of South Africa, Mr Thabo Mbeki.

It said the restructuring had become necessary in view of “recent challenging regulatory environments and competitive trading conditions.”

According to the statement, a Kenyan national, Vincent Rague, will join the board effective July 1, 2019.

Other changes that will be effected over the next 12 months, according to the telecom company, is the stepping down of the Chairman of MTN Group, Phuthuma Nhleko, from his position on December 15, 2019, after ensuring a smooth transition of the Board and the establishment of the IAB.

It added that Mcebisi Jonas has been appointed Chairman-designate and would assume the position of Chairman of MTN Group effective December 15, 2019.

On the same day, MTN said Dr Khotso Mokhele would assume the responsibilities of Lead Independent Director while Alan Harper, Jeff Van Rooyen and Koosum Kaylan would step down from the Board after an orderly transition and handover to incoming directors.

“Peter Mageza and Dawn Marole will step down from the Board effective April 30, 2020,” MTN said.

The statement read in part, “The Board has resolved to establish an international advisory board of prominent persons of considerable and wide-ranging experience.

“The primary purpose of the IAB will be to counsel, guide and support the MTN Group from time to time in fulfilling its vision and objective of being one of the premier African corporations with a global footprint in telecommunications, contributing to increased digital inclusion in Africa and the Middle East, a pivotal aspect of the fourth industrial revolution.”

Nigeria fertility rates among highest in the world-Emir Sanusi