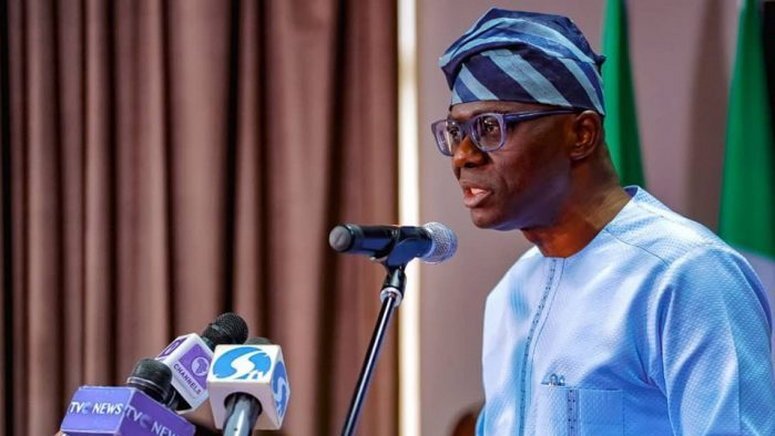 The Organised Private Sector (OPS) has been assured of an impressive Return on Investment (RoI).

The Lagos State Governor, Mr. Babajide Olusola Sanwo-Olu, gave the assurance when he hosted members of the OPS at the weekend in Alausa, Lagos.

Sanwo-Olu, who was represented by his deputy, Dr. Obafemi Hamzat, pledged friendly policies that would serve as catalysts for a thriving business atmosphere.

He said his administration understands the importance of creating the right ambience for businesses to prosper and as such, efforts would be intensified to address grey areas affecting the smooth operations of businesses and trades.

Sanwo-Olu described members of the business community as partners in the development of the state’s economy, promising to continue to work with them to ensure a win-win situation in investment matters.

“We have identified some limitating factors to a booming business atmosphere that’s why. For instance, we are taking advantage of this dry season to massively embark on construction and reconstruction. We have so far, through the Public Works Corporation, completed the rehabilitation of 138 roads across the state while 131 are ongoing. Also, the ongoing signalisation of roundabouts at five locations in the state will improve traffic management significantly,” the governor said.

In similar vein, the Commissioner for Commerce, Industry and Cooperatives, Dr. Lola Akande, explained that the parley with the OPS was to get a first-hand response from the private sector about commerce and industry in the state as well as to get farmiliar with the policies of government as it affects businesses in the state.

“We expect the OPS to be open and truthful to us about their plights because communication is a two way thing. The feedback we get from you is very useful for us in coming up with business and investment  policies,” she said.