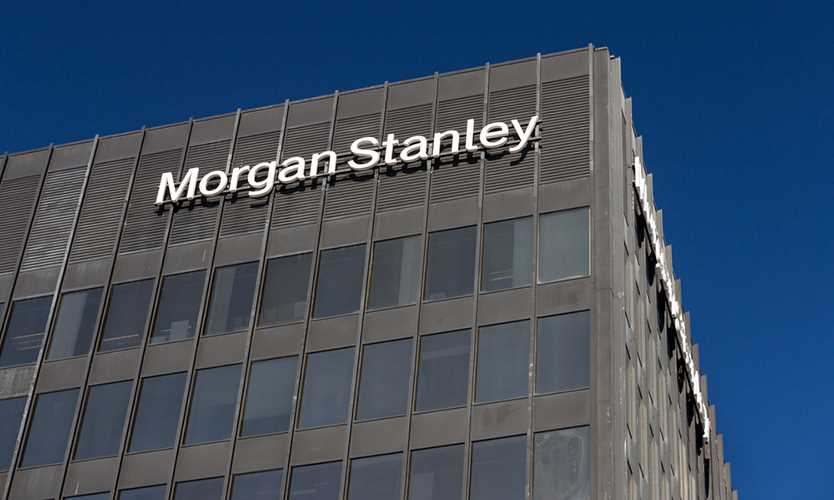 Citigroup Inc. and Morgan Stanley each agreed to pay more than $2.96 million to settle charges they misled investors about a foreign exchange trading program they were selling, the U.S. Securities and Exchange Commission (SEC) said on Tuesday.

The SEC said the civil case arose from the marketing of CitiFX Alpha to Morgan Stanley Smith Barney customers from August 2010 to July 2011, when Citigroup held a 49% ownership stake in that joint venture.

According to the regulator, brokers failed to adequately disclose that investors would be taking on more leverage than suggested by the program’s past performance and risk metrics, which had been used in the marketing.

Some of the investors had no experience in foreign exchange trading, and did not understand some basic information about that market, the regulator added.

Neither bank admitted or denied wrongdoing in agreeing to settle. Their payouts each include a $2.25 million civil fine, plus disgorged profit and interest, the SEC said.

Morgan Stanley bought out Citigroup’s stake in the joint venture in June 2013.