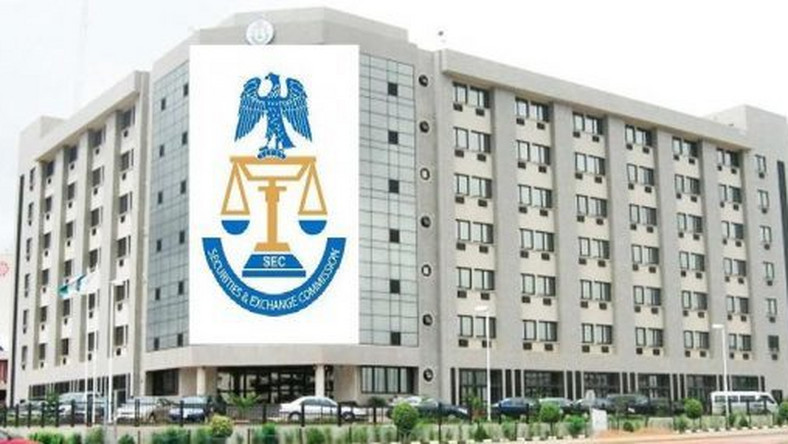 The Securities and Exchange Commission has been advised to increase its efforts in building an efficient central counterparty ecosystem to mitigate risks of investment in the capital market.

The Managing Director, Equity Research Desk, Argentina, Mr Bernado Mariano, while speaking in an interview with our correspondent, said other developed markets had been using CCP for over 30 to 40 years.

He advised SEC to take a cue from developed markets, adding that some personnel of the Central Bank of Nigeria went to Argentina to learn about international standards from financial experts.

According to him, the CCP system will be beneficial to the Nigerian capital market as it has nothing to do with the political system in the country.

Mariano said, “No matter the political party in power, the CCP is very efficient, not only for the capital market, but also for the economy because it significantly reviews the systematic risk of capital market and the economy.

“In 2008, there were many financial institutions that went bankrupt, but not a single CCP went bankrupt. This tells you a lot about how this CCP can be used to transform the capital market and attract investors.”

He said if SEC took a cue from countries with developed capital markets such as Argentina and Brazil, it would know how to handle the current state of the equities market and low investor confidence better.

Mariano said, “They are great places to learn from because they are old capital markets that have great infrastructure and they have gone through a lot of crises similar to what many countries in Africa are going through

“So, I think learning from them will help to build a more robust infrastructure and processes and to handle crisis better.”

The Deputy Director/Head, Registration, Exchanges, Market Infrastructure and Innovation Department, SEC, Mr Emomotimi Agama, said the commission was willing to support and boost the development of the CCP ecosystem in the country.

He said any individual or firm willing to set up a CCP in the country would have to follow international standards.

She noted that the equities market was projected to see an increased investment, appetite from investors, following the CBN’s directive barring individuals and local corporates from investing in Open Market Operations auctions.

Olubi said the CBN directive might have a positive impact on the equities market, in which case such corporate organisations like pension managers would need to divert more funds into equities market investments.