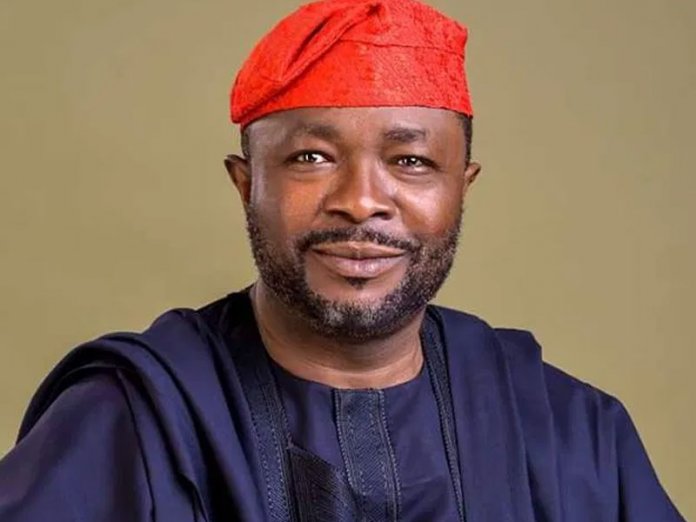 The Senate on Tuesday adjourned legislative proceedings in honour of a late member, Senator Bayo Osinowo, who died of complications from Covid-19 pandemic in Lagos on June 15.

Before the adjournment, the Senate also observed a minute silence for the late first time senator.

The Deputy Senate President, Senator Ovie Omo- Agege, who presided over plenary, announced that the Senate will on Wednesday hold a valedictory session for the late Lagos East senator.

The senators after adjournment of plenary proceeded to the National Assembly foyer to sign the condolence register opened for their late colleague.