The indigenous oil and gas firm, in a statement, said the feat was being achieved due to the cordial relationship it enjoyed with the host communities. 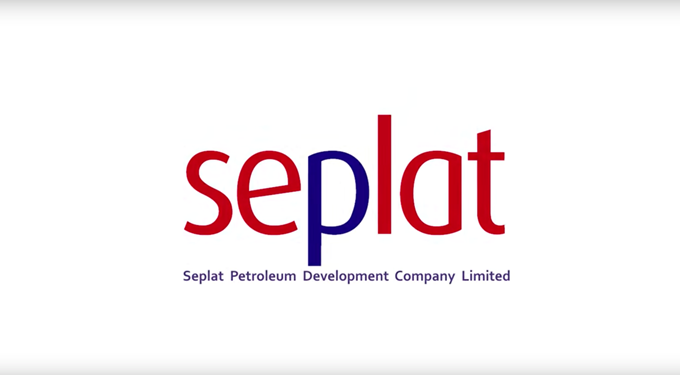 SEPLAT has an ultra-modern gas plant in Oben and accounts for about 30 per cent of gas-to-power for the national electricity grid.

Nigeria has over 70 per cent dependability on gas to generate electricity with over 24 gas-fired power plants that require gas supply from Seplat and other gas producers.

The Chief Executive Officer of SEPLAT, Mr. Roger Brown, announced the expansion plan when he led a delegation on a courtesy visit to the Edo State Governor, Godwin Obaseki, at the Government House in Benin.

He said the company visited Gov. Obaseki and other critical stakeholders, including host communities, to reassure them that it was alive to its Corporate Social Responsibility (CSR).

The SEPLAT CEO also said the company would continue to create value for the federal and state governments through the payment of royalties, taxes and levies.

On its CSR initiatives, Mr. Brown said SEPLAT provided medical equipment/items to the state government to support containment of the COVID-19 and also provided palliatives to the host communities during the lockdown.

Brown said: “Since the commencement of operations in the state, the company has undertaken important health, education and numerous community development projects to support sustainable development.

“In addition to the yearly Seplat PEARLs Quiz programme for secondary schools which has boosted students’ academic performance in the state, the company has just introduced a new programme targeted at teachers.

“The new educational programme called SEPLAT Teachers Empowerment Programme (STEP) will debut in Benin before the end of November, 2020. It aims to systematically support and encourage embedding Science, Technology, Engineering, Arts and Mathematics (STEAM) in schools.”

Responding, Gov. Obaseki commended Seplat and its partner, the Nigerian Petroleum Development Company (NPDC), for the significant investments in the state and pledged the government’s continued support of the company in its quest to drive development in Edo State, while assuring of the state’s and host communities’ collaboration with SEPLAT in providing the enabling environment for it to operate.

The Governor requested to partner with the Company in the construction of roads in some parts of the State, and charged the company to provide electricity to some immediate communities within its operations.

In a similar visit on the Orodje of Okpe Kingdom, HRM Felix Mujakperuo, Orhue 1, the board Chairman of Seplat, Dr Ambrosie Bryant C. Orjiako thanked the monarch for the cordial working relationship between the Company and its host communities in Okpe Kingdom.

Orjiako also expressed appreciation for the support given to the Company since inception regarding its operations, adding that the Seplat is committed to the development of Okpe Kingdom.

HRM Mujakperuo commended the company for its commitment and support to host communities, stressing that the relationship must remain a win-win situation for the people and Seplat.

He urged the company to provide additional support in healthcare infrastructure, employment of graduates from the area and award of contracts to Okpe vendors.

At the Palace of the Enogie of Oben, HRH Odoligie Frederick Ogienwonyi, the Seplat CEO commended Oben Field Communities for providing the enabling peaceful environment for its operation.

The Enogie and other community leaders who lauded Seplat urged the firm to employ its teeming youths; provide uninterrupted electricity and patronise contractors within the communities.