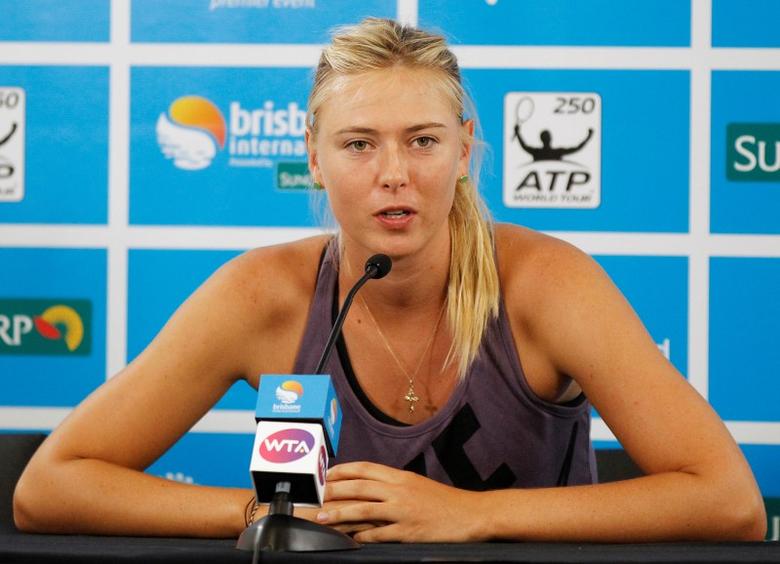 Five-times grand slam champion Maria Sharapova has criticized the International Tennis Federation (ITF) for not doing enough to make her aware that meldonium had been added to the list of banned substances last year.

According to the Reuters, Sharapova’s initial two-year suspension was reduced to 15 months after she tested positive at the 2016 Australian Open for meldonium, a medication the Russian had been taking within the rules but which was then reclassified as a banned drug.

Meldonium was added to the World Anti-Doping Agency list of banned substances at the start of 2016 after mounting evidence that it boosted blood flow and enhanced performance.

“Why didn’t someone come up to me and have a private conversation, just an official to an athlete, which would have taken care of the confidentiality problem they talked about later?” the 29-year-old said in an interview with The Times.

Sharapova did, however, say that she had become “complacent” and was responsible for failing the drug test.

“Ultimately the fault was mine,” she added. “I had been getting clearance on everything I was taking for seven years and I became complacent.”

Sharapova is due to return to competitive action at the Stuttgart Grand Prix which starts on April 24.

Barcelona vs Valencia, Juventus vs Roma, Other La Liga and Serie A Matches on DStv and GOtv

Kindly Share This Story:Customers on DStv and GOtv can look forward to extended action from the La Liga  and Serie…

Nigerian regulator raises concern on the levels of benzoic in Lucozade, Mirinda

Will BUA’s 1.5mm mpta cement plant in Sokoto be completed in Q3 as schedule?