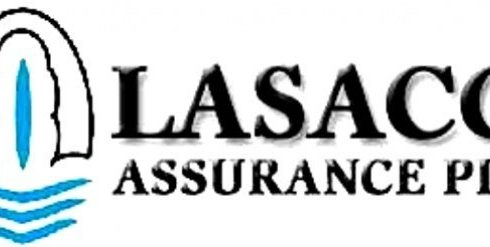 The shareholders of LASACO Insurance Plc have granted the firm the approval to raise N10bn capital through special/private placement.

They gave their approval during the firm’s 39thannual general meeting in Lagos.

LASACO planned to raise the additional capital through the issuance of up to 9,250,000,000 ordinary shares of N0.50k each at N1.20k per share by way of special/private placement.

They also gave the company the permission to reconstruct its existing ordinary shares of 7,334,344 on the basis of one new share for every four shares previously held.

The company got the nod for the sum of N2,749,279,000 representing the surplus nominal value of the reconstructed shares to be transferred into the share reserve account, and form part of the shareholders’ funds of the company.

The reconstructed 1,833,586,000 ordinary shares of 50k each, should be re-valued in accordance with the ratio of reconstruction, subject to appropriate regulatory consent and be listed on the Nigerian Stock Exchange.

The Chairman of the company, Mrs Aderinola Disu, mentioned that the National Insurance Commission had ordered the underwriters to recapitalise.

She said, “As you are aware, your company is a composite insurance company. It will remain so. We have therefore set in motion all necessary machineries to ensure that we meet the N18bn minimum capital required.

“We are very optimistic that before the deadline set by NAICOM, your company will be recapitalised.”

At the meeting, the firm said it would pay a dividend of five kobo for 2018 financial period.

About N7tn of the N9.99tn pension fund assets has been invested in the Federal Government…