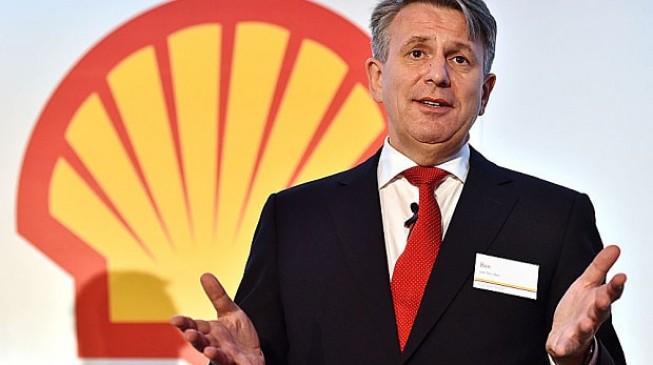 Ben Van Beurden, the chief executive officer (CEO) of Royal Dutch Shell, says his next car will be an electric car, admitting the threat on the future of oil.

While Jessica Uhl, chief financial officer already drives a BMW i3 electric car, one of the company’s spokesperson says the CEO will switch from a diesel car to a plug-in Mercedes-Benz S500e in September, 2017.

Van Beurden confirmed this in an interview with Bloomberg TV, stating that the current drive to keep up with the set goals to combat climate change is a good thing.

“The whole move to electrify the economy, electrify mobility in places like northwest Europe, in the U.S., even in China, is a good thing,” Van Beurden told Bloomberg TV.

“We need to be at a much higher degree of electric vehicle penetration — or hydrogen vehicles or gas vehicles — if we want to stay within the 2-degrees Celsius outcome.”

This is coming less than 72 hours after the UK said it will ban sales of diesel- and gasoline-fueled cars by 2040.

Volvo AB said earlier in July that it will manufacture only electric or hybrid vehicles from 2019 onwards, leading the drive for a cleaner global environment.

According to Bloomberg, Shell reported results Tuesday that beat expectations after cutting costs to adapt to a world of $50-a-barrel oil.

The company has adopted “what we call a lower-forever mindset,” Van Beurden said on an earnings conference call.

“If policies and innovation really work well, I can see liquids peaking in demand in the early 2030s and maybe oil will peak a little bit earlier if there’s a lot of biofuels coming into the mix as well,” Van Beurden said.

Don Jazzy tackles Diezani, wonders if her ‘sins’ would be forgiven