For the first time since its establishment 35 years ago, the Special School for Handicapped Children in Port Harcourt, Rivers State, has a new science laboratory, build and equipped by The Shell Petroleum Development Company of Nigeria Limited (SPDC) and its joint venture partners. 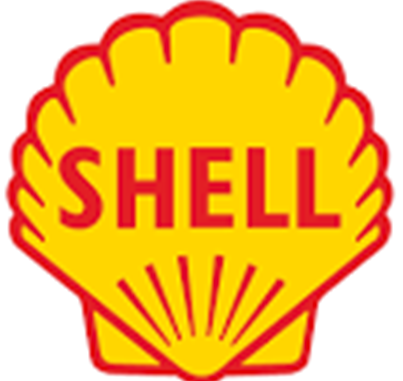 The principal lamented that public examination bodies have denied the school an examination centre status for lack of laboratories for science subjects. “Our students are forced to go to other schools to beg to write their science examinations as external students. This challenge will now be a thing of the past because we now have a standard laboratory in place,” he said.

The school upgrade project, funded by SPDC and its joint venture partners also included rebuilding the failed sections of the school’s perimeter fence to secure the school where some of the students are on full scholarship by the SPDC joint venture.

The Acting Chairman of the Rivers State Senior Secondary School Board (RSSSSB), Mr. Dede Reuben, commended the SPDC JV for the projects and called on other corporate citizens in the state to emulate the oil giant. “Though the state government has resources, this is never enough to meet all the needs of the citizens. Which is why we require the support of organisations associated with development, like SPDC.”

SPDC’s Social Performance and Social Investment Manager, Dr. Gloria Udoh, acknowledged the critical role of the special school in catering to the educational requirement of children with special needs. She said, “With the ultramodern laboratory, we believe that the students are now positioned to excel in science, technology, engineering and mathematics and that the school will now secure recognition as a centre for external examinations for science subjects.”

“We believe that the education of Nigeria’s young population is critical to the growth of our nation. That is why, since the 1950s, the Shell scholarship schemes have supported several thousands of students through scholarships, and many of the beneficiaries are among Nigeria’s business, political and social leaders,” Udoh said.