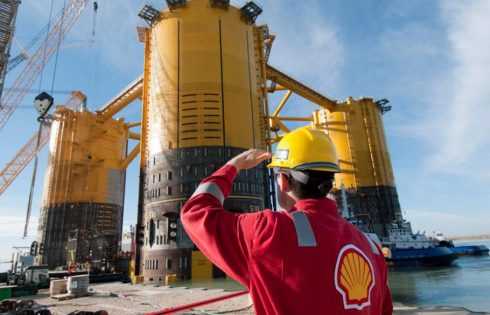 A foremost oil explorer, Shell Petroleum Development Corporation, has announced it will downsize its staff strength in a bid towards restructuring the organisation.

The company at the weekend stated it will no longer be able to retain its current workforce as it has concluded plan to cut down on the bogus employment status.

The Chief Executive Officer, Shell, Mr. Ben van Beurden noted  that the company will “resize as appropriate” as it moves to become a “simpler and leaner” organisation.

He disclosed that designs to restructure and streamline the company are now being drawn up, meaning it “will end up, probably, with fewer people”.

He explained that the company has taken difficult decisions such as voluntary severance programmes and freezing bonuses towards reducing costs.

Beurden hinted the downsizing is line with the repositioning of the business post-Covid-19 due to the fact that the virus led to huge write-downs of its oil and gas concerns, which is heading towards net zero.

He posited that work will help improve the situation, adding that it is too premature to give figures in terms of how much the firm will shrink its workforce.

“After the summer, we will be going through a zero-based review of our diagonal operating model within the new structures that we are currently deciding on.

“I think that will probably be the time to see what comes out in terms of headcount,” he said.

Beurden, however, averred that a simpler, leaner and a more focussed organisation also costs much less.

According to him; “with simpler and more streamlined ways of working, we will end up, probably, with fewer people.

“At this point in time, we are going through the design phases to see exactly what that will look like, we are making progress in line with what we expect.

“Of course in the lead up to it, we are already working very hard to improve the situation.

“So we have opened up voluntary severance, we have reduced expatriation, we are reducing our contingent workforce but this is all done more on voluntary and a more managed ways”.