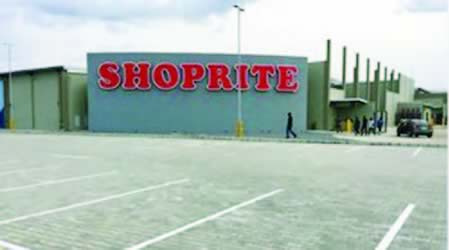 Shoprite Nigeria has announced that it is offering discounted sales to its customers to mark the Black Friday.

According to the retail giant, most of the products under its food and beverage and household appliances segments will be sold for less than half their prices.

Shoprite has described the promotion as Nigeria’s biggest while also announcing that it was extending its trading hours from 7am to 10pm on November 24, the day of the promotion, instead of 9am to 9pm.

Only last month, the retailer gave out 22 brand new cars to winners of its ‘Birthday’ promotion, which took place in August and October.